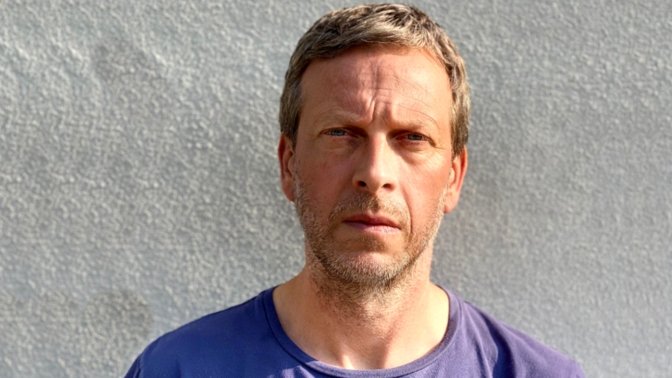 "Impossible Foods is solving the existential threats of global warming and biodiversity collapse," said Turner, in a statement. "The moment I discovered the company's inspiring mission, I wanted to be a part of it. The team at Impossible Foods is truly making the Impossible possible."

Turner, who earned a Bachelor of Fine Arts degree from the University of Wolverhampton in the UK, worked at Apple from 2006 to 2017. Originally an Executive Creative Director, then Chief Creative Officer, Turner worked in Apple's Media Arts Lab and on Apple Music.

According to Impossible Foods, Turner worked with Steve Jobs to launch iPod+iTunes, Mac, iPhone, and iPad. On leaving Apple in 2017, he founded Sublime, a creative consulting firm, which has advised companies from Samsung to the BBC.

"Steve Turner was the best of an exceptionally talented group of all-star candidates to take Impossible to the next level of brand love and recognition," Impossible Foods CEO and founder Pat Brown said in a statement. "Steve stood out for his unusually broad range of experiences across technology, entertainment, sports and health industries, in both the United States and Europe. I'm positive he will help transform Impossible Foods into the world's most beloved brand."