AppleInsider
Posted: April 12, 2021 2:09PM
in General Discussion
Apple's Mac is continuing to see a surge in growth, with the company shipping more than double the number of units in the first quarter of 2021 than the year-ago quarter. 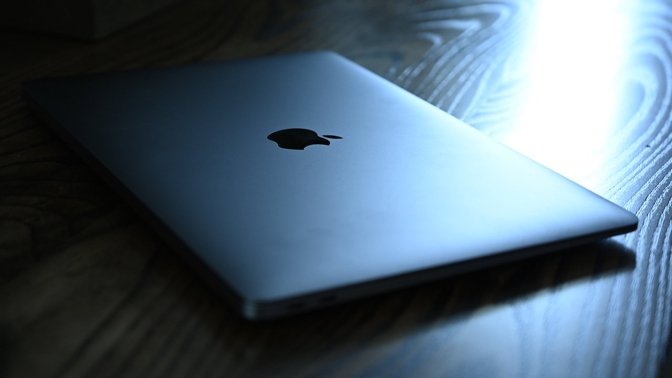 The Cupertino tech giant shipped an estimated 6.7 million Mac models in Q1 2021, up from an estimated 3.1 million shipments in Q1 2020, according to new data from analysis firm IDC. The surge represents growth of 111.5% year-over-year.

According to IDC, the growth rate benefitted from the shortages faced in the first quarter of 2020 in the early days of the coronavirus pandemic. While PC demand remains extremely high, the lack of shortages resulted in "unusually high" first quarter growth in 2021.

"Unfulfilled demand from the past year has carried forward into the first quarter and additional demand brought on by the pandemic has also continued to drive volume. However, the market continues to struggle with setbacks including component shortages and logistics issues, each of which has contributed to an increase in average selling prices," said Jitesh Ubrani, an IDC research manager.

The continued surge in the PC Market, as well as an increase in PC average selling prices (ASP), have been driven by growth in gaming, the need for higher performance notebooks for enterprise, and an increase in touchscreen device demand for the education market, IDC says.

"The ongoing shortages in the semiconductor space only further prolong the ability for vendors to refill inventory and fulfill orders to customers. We believe a fundamental shift has occurred around the PC, which will result in a more positive outlook for years to follow," Reith said.

The company also reported at its last earnings call that Mac shipment revenue had reached $8.67 billion in the fourth quarter of 2020, representing growth of 21%.
«12»