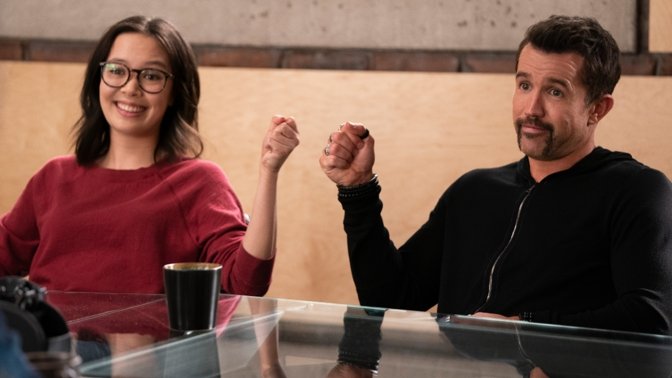 Apple has already released a teaser video, a "Testers" promo, and even a special bonus episode. Now, though, Apple TV+ has unveiled the official trailer for season two of "Mythic Quest."

The two-minute trailer is chiefly an expanded version of the teaser, concentrating on the same story elements -- and revealing the same cameo appearance by Snoop Dogg. The trailer also shows more of this workplace comedy's team getting used to, and enjoying, the benefits of remote working. 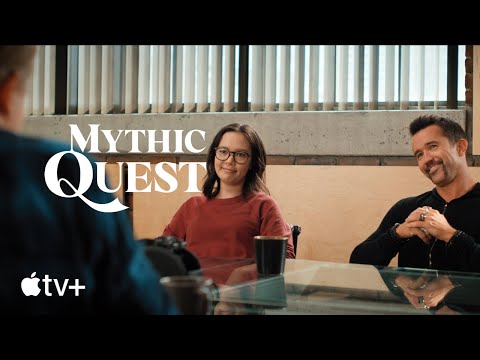 Season 2 will debut on Friday, May 7. It's set to follow the development of an expansion pack for season 1's "Mythic Quest: Raven's Banquet" game, starting with the team's total absence of any ideas.

Production of this second season was delayed by the coronavirus pandemic. The first season originally streamed on Apple TV+ from February 2020, when AppleInsider described it as a "clever, sometimes hilarious look at life in the offices of a gaming company."