AppleInsider
Posted: April 12, 2021 4:07PM
in General Discussion
Apple CEO Tim Cook has clarified that the company is "not against digital advertising" ahead of the release of the App Tracking Transparency privacy feature. 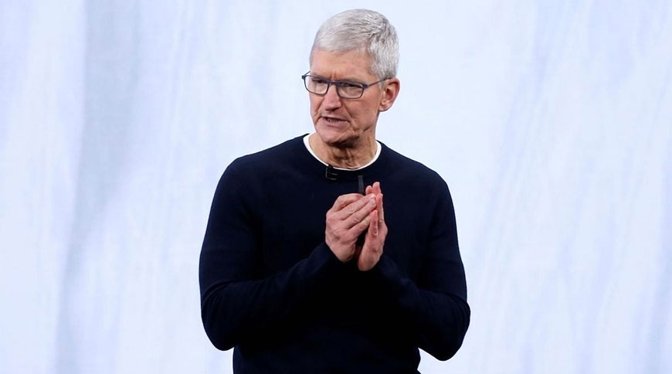 The Apple chief executive recently spoke with The Toronto Star about the company's recent privacy endeavors. That includes the upcoming App Tracking Transparency (ATT) feature, launching in iOS 14.5, that will require apps to request permission before they track users.

On that subject, Cook told the publication that Apple believes users should have control and transparency when it comes to their data being used for targeted advertising.

Cook also mentioned that the ATT feature, which will also be available in iPadOS 14.5 and tvOS 14.5, will launch "in a few weeks." Apple is currently beta testing the software.

"We feel so much that it's our responsibility to help our users be able to make this decision. We're not going to make the decision for them. Because it's not our decision either. It should be each of ours' as to what happens with our data. Who has it and how they use it," Cook said.

When asked about why ATT has seen strong pushback from companies like Facebook or Procter & Gamble, Cook suggested it could be because those firms are worried that they'll have less information on their customers.

The Apple chief executive also reiterated that privacy is not a branding exercise for Apple. Instead, he says the company's commitment to user privacy extends much further back.

"If you look back in time with Apple, you would find us talking about privacy decades ago. We think the current situation is urgent," Cook said.