AppleInsider
Posted: April 12, 2021 4:33PM
in iPhone edited April 2021
Apple made changes to its A12, A13, and S5 system-on-chips to alter the Secure Enclave in Fall 2020, to include a second-generation model of the Secure Enclave. 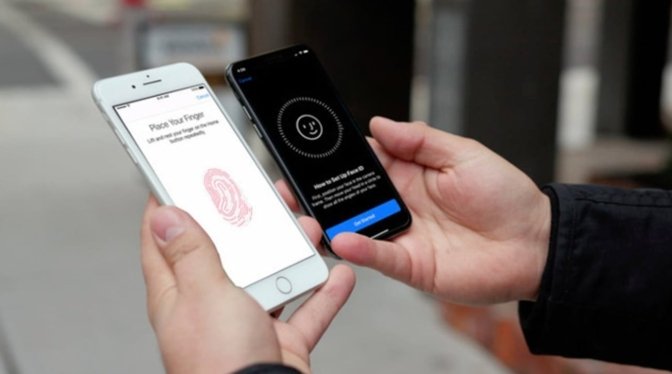 Whenever Apple introduces new features to its chips, it typically does so as part of a number of other updates included in a new chip release. While unlikely to occur on pre-existing chips normally, it appears that Apple has adjusted some of the designs of its earlier SoCs to make them more secure.

In an update to the Apple Platform Security pages spotted by Andrew Pantyukhin on Twitter and first reported by MacRumors, a PDF version of the guide includes a table showing the feature summaries of the Secure Enclave, with changes that occurred in fall 2020. The Secure Enclave is used to store highly sensitive details relating to security, such as Face ID or Touch ID data, instead of handing off that work to the application processor.

Based on the wording of the text, it seems that the change in the Secure Enclave only affects product lines released from fall 2020 onward, while existing devices using the chips continued to use the earlier variant. While it is feasible for Apple to apply the change to existing products using those chips beyond fall 2020, it seems unlikely for Apple to make such a change without first announcing it.

In terms of hardware affected by the change, it seems that the iPad, HomePod mini, and Apple Watch SE are the only devices released using older chip designs that have the updated Secure Enclave.

Newer SoCs introduced during the fall of 2020, namely the A14 and the S6, already have the second-generation Secure Enclave. A-series chips from the A8 to A11, the S3, and the T2 are all listed as having "EEPROM" for their secure storage component.

In terms of what is actually different in the second-generation Secure Enclave, Apple describes it as including "counter lockboxes," which stores a 128-bit salt, a 128-bit passcode verifier, an 8-bit counter, and an 8-bit maximum attempt value. It is likely this was introduced as a countermeasure for hardware such as GrayShift's GrayKey or services offered by Cellebrite to unlock and extract files from iOS devices.

In August 2020, security researchers revealed a vulnerability in the Secure Enclave processor that attacked a memory controller, allowing attackers to alter how memory was used.