AppleInsider
Posted: April 13, 2021 11:55AM
in Future Apple Hardware edited April 13
An LG and Magna partnership is claimed to be "very near to signing contracts" to produce an "Apple Car," although similar leaks allegedly scuttled previous deals between Apple and other car companies. 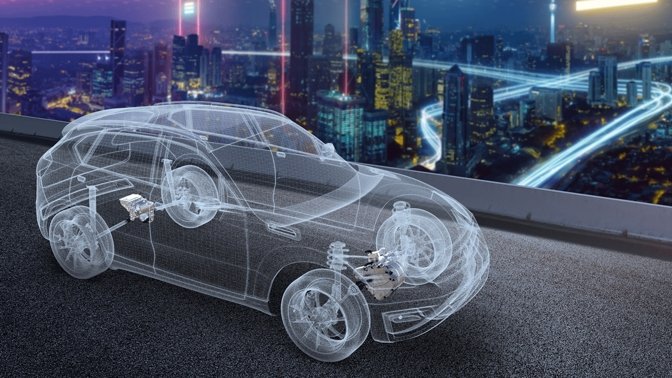 Days after quitting the smartphone market to focus on "growth areas such as electric vehicle components," LG may be doing more than providing EV parts. Reportedly, LG Electronics and Canada's Magna International are together on the verge of becoming the manufacturers of an Apple EV.

According to The Korea Times, unnamed sources familiar with the issue say that the LG Magna e-Powertrain partnership is discussing final details.

"LG Magna e-Powertrain is very near to signing contracts with Apple under which they could handle the initial volume production of Apple EVs," said the source. "Contract details are still being discussed."

Two sources say that the deal will be quite small, because Apple is planning to only produce test-market vehicles for evaluation. It's also claimed that LG had the advantage of already being an Apple supplier.

The second source, referencing LG's stated aim of growing its EV area, says that such a deal benefits both companies. "As the LG brand is not that strong in the global EV industry, it needs a pretty competitive reference to show off its transformation efforts," he or she said.

"From that standpoint, LG's bet on the Apple EV is not that bad, and vice versa for Apple," the source continued.

Neither LG nor Magna have commented on the report.

Previously, Hyundai was in a similar situation regarding its Kia brand, although there it was the company itself revealing news of its Apple deal. That announcement, and the immediate retraction, reportedly contributed to Apple stepping away from the deal.

It also saw Hyundai's share price rise considerably, to the extent that the company's executives are facing investigation by the South Korea stock exchange.