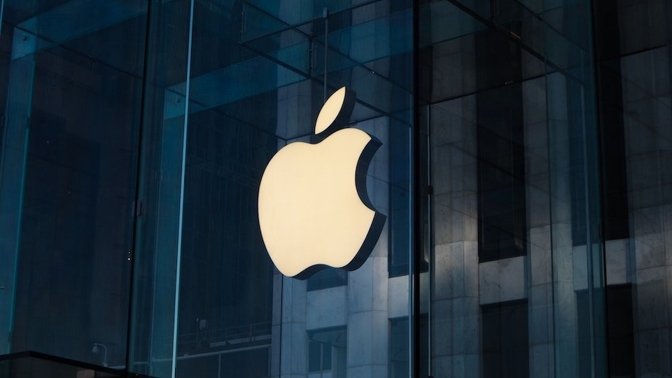 In a note to investors seen by AppleInsider, lead analyst Samik Chatterjee analyzes how proposed increases in the statutory federal tax rate and the global intangible low-taxed income (GILTI) under the Biden Administration could prove to be earnings headwinds for Apple.

Back in 2017, the U.S. statutory federal income tax rate was lowered from 35% to 21%. However, some of that benefit was moderated by the addition of a higher minimum tax rate on foreign income.

"With the statutory rate expected to go up by almost half of the amount that it was lowered by, we envision the effective tax rate for the company is likely going to increase about half of the decline that it benefitted from -- on a stand-alone basis," Chatterjee writes.

Additionally, there's a proposal to double the GILTI, which is a new tax concept introduced by the Tax Cuts and Jobs Act. It created a new category of foreign income that gets added to corporate taxable income each calendar year.

With the proposed changes, Chatterjee says companies will no longer be able to average out tax across high-tax and low-tax jurisdictions to take advantage of reduction in credits for foreign taxes paid. He says the foreign tax rate for Apple could hit 21% in low-tax areas and 26% in high-tax regions, up from the single digits currently.

All in all, both factors could almost completely reverse the benefits to the tax rate that Apple has experienced over the past few years, the analyst says. The proposed changes to GILTI will contribute about half of the headwind, while the statutory tax rate would make up the other half.

Chatterjee points out that his estimates are based on a simplistic assumption of the impact of the tax rate changes. However, he notes that the complexity of taxable income calculations and legal structures could result in a very different number.