AppleInsider
Posted: April 13, 2021 5:09PM
in macOS edited April 13
Apple has issued an eighth developer beta for macOS Big Sur 11.3, with it likely to be the last build ahead of its public release. 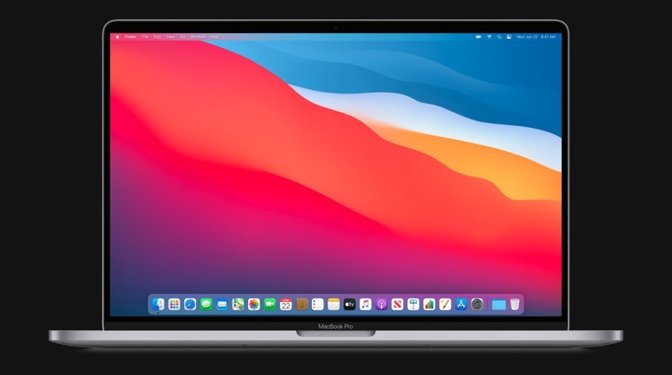 Build eight arrives after the seventh for macOS Big Sur 11.3, which was released for testing on April 8, and the sixth from March 31. The first build in the current run of betas was provided to testers on February 2.

Among the changes spotted so far in the betas are interface alterations for Apple News and Apple Music, with the latter adding live events to the Listen Now section of the app. The Reminders app also gains a new way to sort items.

Gamers wanting to play iOS and iPadOS titles on their Apple Silicon Mac will also gain a new option. Controller emulation will let users play using a keyboard and mouse instead of a controller.