AppleInsider
Posted: April 14, 2021 10:19AM
in General Discussion
Apple has filed for dismissal of an $800 million suit brought by a developer claiming the App Store rejected a coronavirus app solely to keep its contact tracing monopoly. 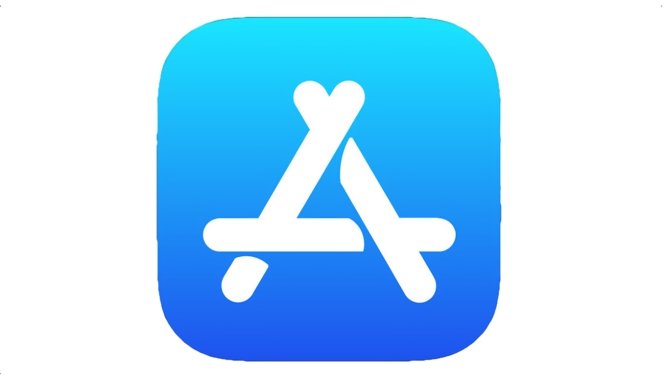 Apple lawyers have filed a motion to dismiss in a New Hampshire federal court, seeking to end a lawsuit brought against it by the developers of "Coronavirus Reporter." The developers claim that Apple blocked their app in March 2020 for "no good reason."

According to Law360, the "Coronavirus Reporter" developers argue that rejecting the app violated antitrust law, as Apple was privately developing its own coronavirus contact-tracing technology at the time.

"This case is borne of a developer's dissatisfaction with Apple's lawful efforts to ensure the App Store was a place where consumers could find trustworthy and reliable coronavirus-related apps," said Apple in its filed motion for dismissal. It adds that the claims "exhibit a cavalier disregard for the law and facts, and border on the frivolous."

Apple says that it rejected the app because it was allowing only "recognized institutions such as government, hospital, insurance company, NGO, or a university" to release COVID-related apps on the App Store. It argued at the time that the "Coronavirus Reporter" app lacked "deeply rooted medical credentials."

The developers argue that their team included a Robert Roberts as chief medical officer. Roberts was reportedly a head NASA cardiologist, and invented what the developers described as the "gold-standard test" for detecting heart attacks.

Central to the developers' suit is the allegation that Apple is in violation of Section 1 of the Sherman Act, the law designed to prevent collusion between companies to form cartels and dominate markets together.

Apple reportedly pointed out that the developer's suit doesn't explain which market it is accused of dominating. "Instead, plaintiff relies on bald (and facially implausible) assertions that Apple is a monopolist and has market power," continued the motion. "Such allegations plainly do not suffice."

Lawyers for Apple also asked that a related breach of contract claim be dismissed. The allegation there is that Apple failed to accept apps that did comply with its requirement for "deeply rooted medical credentials." Apple says there was no contractual provision between the company and this developer regarding that.

There is now specific wording in Apple's developer documentation stating that coronavirus-related apps must be backed by "recognized entities." Apple formally added that wording in mid-March 2020, after "Coronavirus Reporter" had been rejected.

However, the company had already been rejecting apps on this basis for some time before.

Separately, a German developer and lobbyist filed a complaint with the EU in January 2021, claiming that both Apple and Google had unfairly rejected a coronavirus-themed app. In this case, the app as was the "Corona Control Game," and was accepted when it was instead renamed "Viral Days."