AppleInsider
Posted: April 14, 2021 6:03PM
in iOS edited April 2021
A new Discord policy removes NSFW servers from the iPhone and iPad apps in order to comply with an unidentified Apple policy. 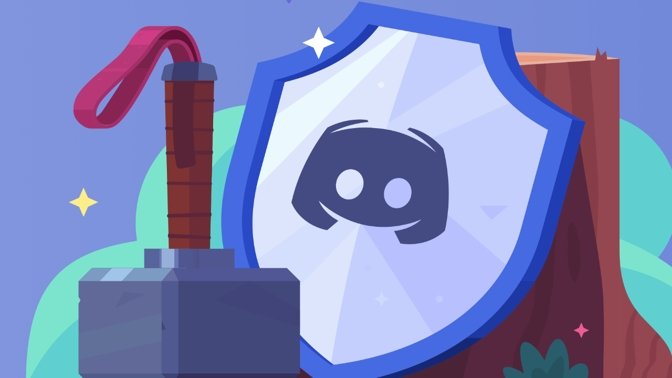 On Tuesday, Discord announced that it would begin classifying servers based on content, specifically NSFW content. Not all NSFW content is in danger, however, and only applies to servers that focus on NSFW content only.

The company isn't providing much insight into the issue. According to Mashable, a spokesperson simply stated that the change was "to comply with Apple's policies." Which policy and why is not clear.

One possible reason is the app's age rating. On March 22, Discord announced that it had to update its age rating from 12+ to 17+ upon Apple's request. This means that any minor with an Apple ID would not be able to download the Discord app if parental controls were on.

A 17+ age rating is not ideal for an app directed at young teens. Removing all NSFW content from the iOS app would rectify this issue.

Another reason, and the one shared by The Verge is that Apple has targeted Discord in an unfair campaign to remove adult content. Apple is known to have an anti-pornography policy and doesn't allow any apps in the App Store that is primarily used to distribute pornography.

Presumably, Discord would be able to remain unchanged with a 17+ rating with its NSFW servers in place. Reddit is host to a lot of NSFW content, yet it safely holds a 17+ rating.

When we dealt with this at Tumblr, it became my full time jobs for weeks to find incredibly complex ways to appease Apple's censors. This happened every time they found a sexy blog they didn't like. It's absurd.

Discord is not the first app to deal with issues surrounding NSFW content within its apps. Matthew Bischoff remarks that this is a similar problem he encountered while at Tumblr. Apple would seemingly target different blogs and posts at random.

AppleInsider has reached out to Discord for clarification on the matter. If Apple is indeed cracking down on adult content within the App Store, expect similar action to be taken against other popular platforms.