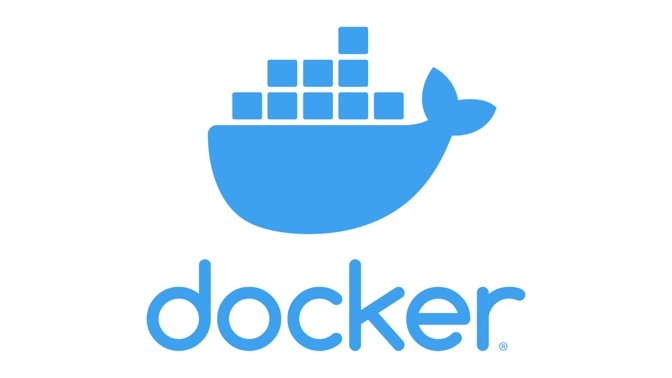 Starting on April 15, developers on Apple Silicon will be able to use Docker after several months of beta testing the much anticipated new release. Docker notes that developers who have tried the M1-compatible version of Docker Desktop for Mac have found it faster and quieter, and it remains as easy to get up and running.

"This is great news for the many developers who have been clamoring for Docker Desktop for Macs with Apple Silicon," said Docker Chief Technology Officer Justin Cormack. "This marks an expansion of the broader developer universe that extends Docker Desktop into the Mac's custom silicon where they can write powerful applications."

Developers can build and run both x86 and ARM images on Docker Desktop for Mac and utilize 90,000 ARM-based images available on Docker Hub.

"Docker developers have even more capabilities for cross platform development without having to learn anything new or changing how they build, share and run applications. All of the commands, local tools, build pipelines and deployment automations just work," added Cormack. "We're committed to making sure that the Docker standard for containers runs on all of the platforms our developers want today and tomorrow."