AppleInsider
Posted: April 16, 2021 10:49AM
in Mac Software
After steadily deprecating the ability to FTP files from within Firefox, Mozilla is to remove the feature entirely from its version 90 release later this year. 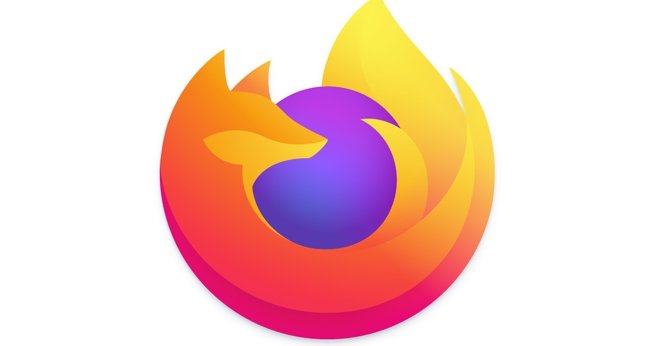 The steady updates to the Firefox web browser, which recently saw the addition of native Apple Silicon support, is about to remove a feature. From Firefox 90, users will no longer be able to use the browser to transfer files over FTP.

"After FTP is disabled in Firefox," it continues, "the browser will delegate ftp:// links to external applications in the same manner as other protocol handlers."

Developers will no longer be able to use APIs to handle FTP requests via the browser. Mozilla says that users will still be able to use third-party FTP apps, and that "ftp has been added to the list of supported protocol_handlers for browser extensions."

"This means that extensions will be able to prompt users to launch a FTP application to handle certain links," it concludes.

At time of writing, the latest official release that can be downloaded is Firefox 87.0. No date has been announced for Firefox 89 or 90, but Firefox 88 will be available from Monday, April 19.