AppleInsider
Posted: April 17, 2021 4:07PM
in General Discussion edited April 17
AppleInsider has launched "This Week in Apple," a new weekly video series summarizing and analyzing everything that has happened relevant to the iPhone maker over the last seven days. Tune in to be sure you're never out of the loop. 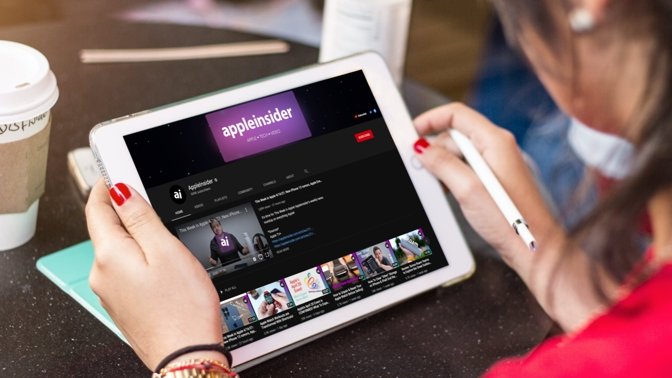 This Week in Apple

You don't want to miss a thing

In any given week, AppleInsider publishes dozens of news articles regarding upcoming hardware, Apple announcements, governmental actions, countless rumors, and more. It can certainly be a lot to take in.

Our new series, This Week in Apple, aims to lighten the burden by cherry-picking the best and most relevant stories you may have missed. We carefully curate the news from the preceding week to allow for easy perusal at your convenience. 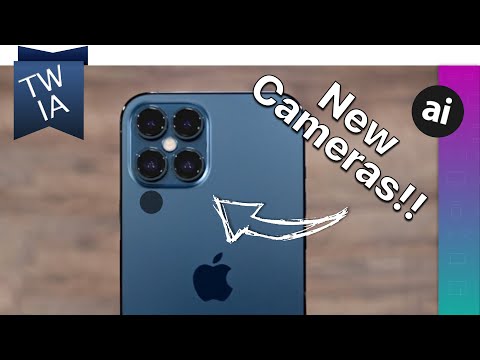 First and foremost, it is a regular video series. The videos will range from roughly 10 to 20 minutes and summarize the key points from the week's news, as well as offer a bit of insight and analysis on those topics.

So tackle this week's news in the best way for you -- watch the video, listen to just the audio, or click through and read the stories for yourself -- and never miss something important.

Dig into the biggest headlines

With an Apple special event on the horizon, there was a lot of news this week for our inaugural edition, so dig through to catch up on any stories you've missed.

We had an abundance of Apple TV+ news including the launch of several new documentaries and show. Apple had a few official announcements including its upcoming April 20 event, its new Restore Fund, and the expansion of Apple Fitness+.

Hardware rumors are in full swing as we saw several new iPhone 13 rumors, speculation over the 2022 iPhone line, new MagSafe cases, and more.

There was also a bit of Apple-related news to touch on. Discord pulled NSFW from its iOS app, the U.S. House Judiciary Committee formalized its report on monopolistic "big tech" practices, and Peleton walked back some of its GymKit integration on the Bike+.