Hard drive shortages could be driven by storage-based cryptocurrency

AppleInsider
Posted: April 17, 2021 8:53PM
in General Discussion
Cryptocurrency miners in China are allegedly buying as many hard drives and SSDs as they can for the storage-based Chia cryptocurrency, a gold rush that could eventually drive the cost of storage upgrades in an iPhone or Mac up in the future. 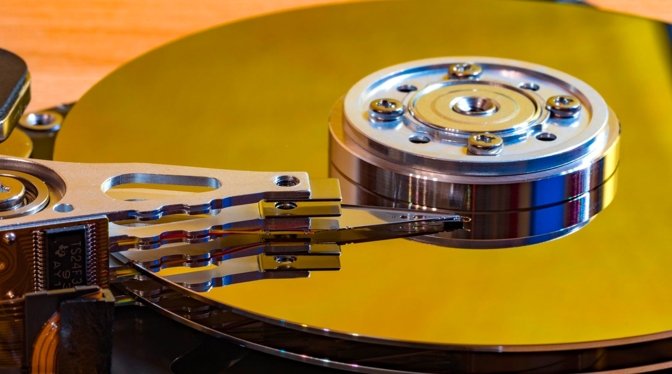 Gamers and computer users that rely on GPUs for tasks are currently dealing with a lack of supply for high-end graphics cards, driven by cryptocurrency miners buying all available stocks. However, one inbound cryptocurrency could cause similar issues for the storage market.

Chia is a cryptocurrency that aims to offer a more energy-efficient way to farm the currency, by relying on the presence of unused hard drive capacity on computers rather than GPU-based calculations. The more unused storage a miner offers to "farm" for the currency as part of the network, the more the participant earns.

The prospect of a greener cryptocurrency has apparently led to a run of the storage market. According to a report from HKEPC spotted byTom's Hardware, participants in China are already mass-purchasing high-capacity hard drives from 4TB to 18TB in size.

It is thought that the panic buying could lead to a drive shortage, which will make it both harder to get hold of high-capacity drives, and more expensive. This is similar to the issues of the high-end graphics card market, which has caused Nvidia to depreciate the mining capabilities as well as urging retailers to sell GPUs to home users as a priority over miners.

Due to the high number of read and write operations required for Chia, consumer hard drives and SSDs are not going to be targeted by miners, with enterprise-grade drives a more likely candidate for purchases. Some drive manufacturers are already taking the new drive buying patterns into account.

In the case of major Chinese domestic drive producer Jiahe Jinwei, its Gloway and Asgard 1TB and 2TB NVMe M.2 SSDs are already sold out, even though restrictions were put in place to prevent mass purchasing of consumer SSDs. The company will be increasing production to match demand, and is also said to be developing a specialized SSD specifically aimed at this sort of mining.

As a relatively new cryptocurrency, the increased demand for drives is relatively small for the moment, but the requirements of miners could grow over time if Chia gains more support. Eventually it could even reach a level where it impacts drive supplies to device producers, including Apple.
«12»