Facebook staff can continue remote working, but may face pay cut [u]

AppleInsider
Posted: April 19, 2021 11:06AM
in General Discussion edited April 2021
As Apple, Google, and others plan getting workers back into offices after the coronavirus, Facebook says that it will support staff continuing to work from home -- with certain conditions. 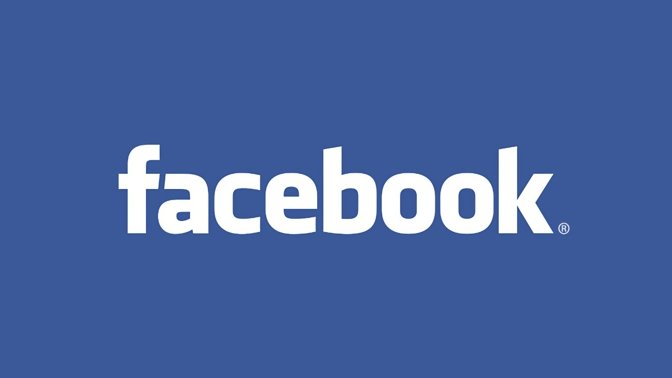 Apple CEO Tim Cook "can't wait" for employees to return to Apple Park. Google expects workers to return, though overseas ones can apply to continue. Now Facebook says that it believes remote working is "the future."

"For example, parents who are closer to their children and are happy to cut their commute time and optimise their work day, they're thrilled to work from home," she told BBC News. "[However] this is working from home during a pandemic, we are not in a period of healthy remote work."

"We have people juggling care giving responsibilities, we have people living in small apartments with roommates, those people desperately want to get back into offices," she continued, "and we're working really hard to do that, as soon as it's safe to open our offices."

Working from home will not be available to all employees, however. Facebook has not detailed its plans, but there will be some eligible and some ineligible roles -- and all will require management approval.

There is also a possibility that remote workers would face salary cuts. "We pay based on the local cost of labour in a market," said Harrington. "So there will be variability in terms of pay for remote workers, based on where they work."

Apple employees did initially report issues with working from home, when the pandemic first hit, but these appear to have been resolved. Apple has also profited from the large rise in demand for new equipment from home workers, and Tim Cook has said he expects this trend to continue.

Update: 12:45 ET: Facebook has reached out to AppleInsider to say that while this topic is now being discussed industry-wide because of staff returning to work, their comments on BBC News were made in May 2020. The company has not revised its plans, nor detailed new arrangements.