AppleInsider
Posted: April 19, 2021 11:11AM
in iPod + iTunes + AppleTV
More awards have been given to Apple TV+ shows, with "Servant" and "Greyhound" winning at the 68th Golden Reel Awards for sound editing. 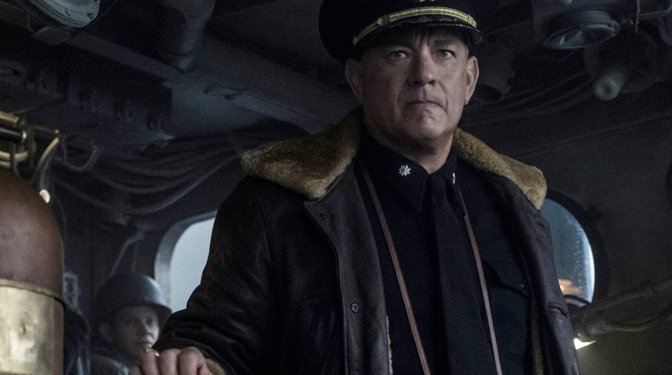 The Motion Picture Sound Editors' Golden Reel Awards on Friday honors movies and TV shows for their audio work, covering editing and sound design. Among the winners at the virtual 68th awards were a pair of Apple TV+ titles.

In the case of "Greyhound," the award was as much for how the audio was captured as it was for its postproduction editing. A profile of the sound mixing of the film from April 10 revealed the production team hid microphones and speakers throughout the set, both to accurately capture actor recordings and to make the set more immersive for the actors.

The article also covered how the third-act climactic scene where the USS Greyhound tried to avoid torpedoes relied on the sound effects of the weaponry, explosions, the motion of the vessel, and other elements to draw the audience into the scene.

The awards are the latest for Apple's streaming service, occurring at the same time as animated feature "Wolfwalkers" picked up five Annie Awards. "Greyhound" also picked up two nominations for Special Video Effects and Sound for the British Academy Film Awards.

Other shows have also found critical success, including "The Banker" at the NAACP Image Awards in March, while "Ted Lasso" has picked up multiple awards.