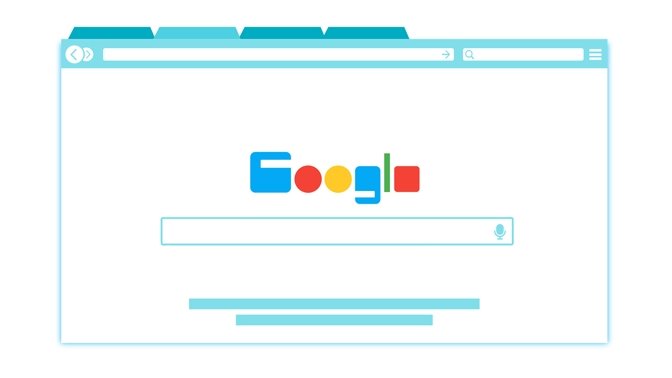 In early April, Google announced it would move forward with a plan to abandon third-party cookies to utilize a new method, called FLoC, to collect user data in aggregate to assist in targeting ads. Google also began secretly opting in an unknown amount of users to the beta test without ever asking for their consent.

Other browsers have begun speaking out against Google's FLoC. Many have now gone on record stating that they would not implement the feature.

"We don't buy into the assumption that the industry needs billions of data points about people, that are collected and shared without their understanding, to serve relevant advertising," Mozilla told The Verge. "That is why we've implemented Enhanced Tracking Protection by default to block more than ten billion trackers a day, and continue to innovate on new ways to protect people who use Firefox."

Brave, Vivaldi, and Opera have also gone on record saying that they do not back Google's new system in its current form, either.

Apple's own John Wilandar, a WebKit engineer who works on Safari's Intelligent Tracking Prevention (ITP) took to Twitter to share a statement that Brave browser had said about FLoC.

Brave on FLoC: 'In general, the idea that privacy is, and is only, the absence of cross-site tracking, is wrong. Any useful concept of privacy should include some concept of "don't tell others things you know about me, without my permission."' https://t.co/NjOaMu5rAy

While Apple has not made an official statement about it, Wilandar responds to a Twitter user, stating that Safari has not gone on the record, saying that it would implement FLoC and that the "serious standards proposals deserve thinking."

We have not said we will implement and we have our tracking prevention policy. That's it for the time being. Serious standards proposals deserve thinking and I appreciate Brave sharing theirs.

FloC, short for Federated Learning of Cohorts, lumps users into like-minded groups called "cohorts." It functions similarly to third-party cookies but would take place from the browser itself. The system is far from perfect, and if implemented incorrectly, it could make it even easier to create browser fingerprinting.

FLoC beta testing began earlier in April, focusing on users in Australia, Brazil, Canada, India, Indonesia, Japan, Mexico, New Zealand, the Philippines, and the United States. Google has not released how many users are opted in, but it is believed that at least 0.5% of Chrome users have been brought in without their knowledge.