Apple Store now fully down ahead of 'Spring Loaded'

AppleInsider
Posted: April 20, 2021 11:14AM
in iPad edited April 20
Following its partial shuttering of the online Apple Store, it's now all down and users will not be able to buy devices until after the "Spring Loaded" event. 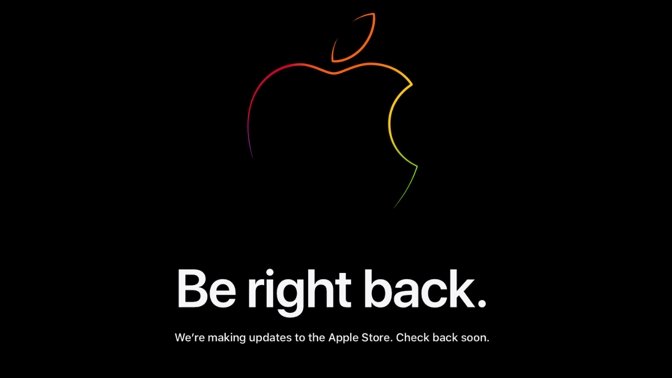 Apple took the unusual step of shutting down just the sitemap pages of the Apple Store early on April 20. Now, however, that has been followed by the more regular closing of every "Buy" page on the store.

Customers can still read every page describing the current Apple lineup, and the "Buy" button can still be clicked. However, without any exception now, that button takes users to a message page saying, "Be right back."

"We're making updates to the Apple Store," it says. "Check back soon."

There's little point checking back until after the "Spring Loaded" event, however. AppleInsider will be covering the event live from 10 a.m. Pacific. 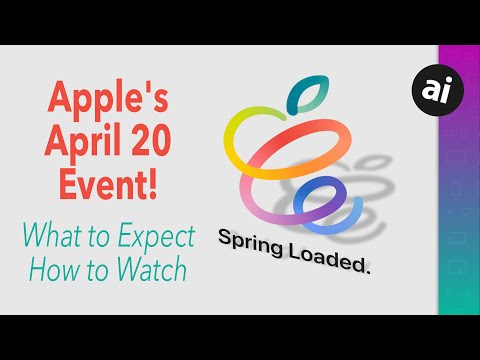 "Spring Loaded" is expected to center on the launch of new iPads. However, it's also rumored that the long-awaited "AirTags" will also be unveiled, particularly in light of recent releases of compatible accessories from third-party companies.