AppleInsider
Posted: April 20, 2021 6:26PM
in iPhone edited April 20
Apple has announced that iOS 14.5 and iPadOS 14.5 will become available to the public in the last week of April, ahead of the launch of new products announced Tuesday, including new iPad Pros and AirTag tracking accessories. 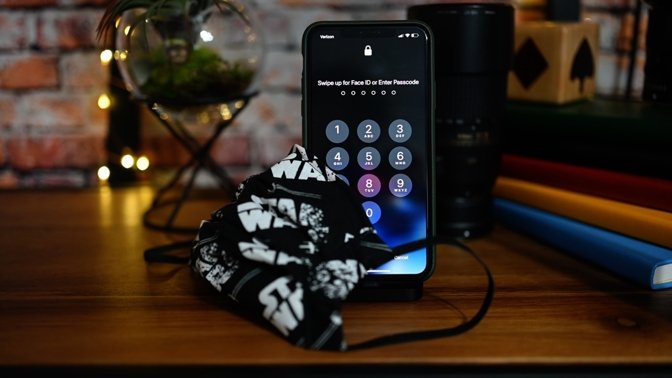 The Cupertino tech giant revealed the official release date for the new operating system updates on Tuesday. According to the company, iOS 14.5 and iPadOS 14.5 will be the minimum software versions required for the recently announced AirTag tracking device.

The iOS 14.5 update is one of the most significant point releases in the iOS 14 cycle. It features updates like the ability to use an Apple Watch as a secondary authentication method to Face ID, the App Tracking Transparency Privacy feature, and support for AirTags and third-party Items tracking in Find My.

Additionally, there are also tweaks to Siri, Apple Maps, Apple News, and the Podcasts app, among other more minor features.