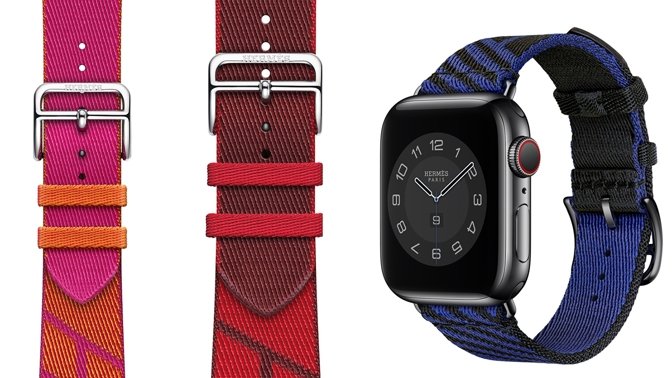 The Hermes Jumping Single Tour is the only entirely new style Apple added today. The band is a woven textile that ships in five "vibrant" colors. 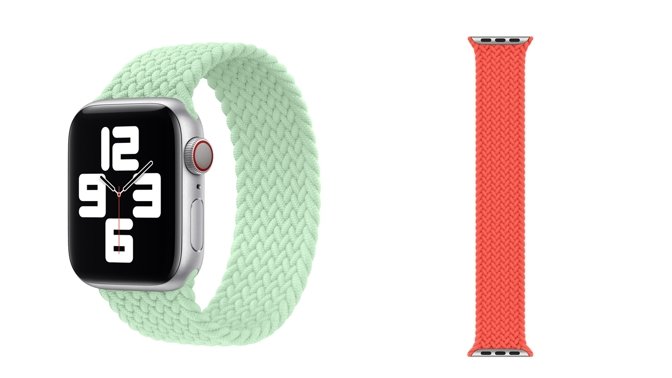