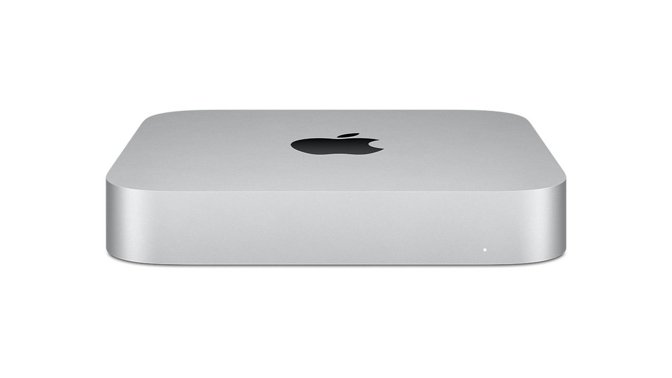 Apple launched the M1 Mac mini in 2020. At the time, the Mac was available with a Gigabit Ethernet option, but no way to upgrade to 10 Gigabit.

On Tuesday, Apple quietly added the option, which adds $100 to the cost of the Mac mini's $699 price tag. New orders with the upgrade are available starting today.

Apple says its newly introduced 24-inch iMac with an Apple Silicon is configurable with Gigabit Ethernet, but there's no word on whether it'll be available with a 10 Gigabit upgrade option when it launches.
Sign In or Register to comment.