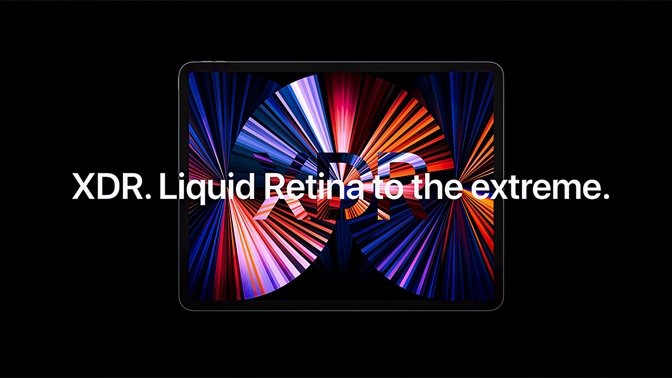 After the 12.9-inch iPad Pro, mini LED displays could arrive on the MacBook Pro later in 2021

The report predicts that the displays "will become the hardware benchmark for high-end tablets and notebook computers."

Apple has long been expected to launch a 14-inch MacBook Pro with a redesign similar to the 16-inch MacBook Pro that released in 2019. Like the latter, the 14-inch variant would have smaller bezels to fit a larger screen onto a body with a similar or identical size to that of the current 13-inch MacBook Pro.

Apple last updated the MacBook Pro in November 2020. That model added the M1 chip for boosted performance, but it had the same physical design as the previous Intel model. The mini LED update expected later in 2021 would focus much of its upgrades on display size and quality.

The market report also sees a bright future for the new iPad Pro that Apple introduced on Tuesday. It notes that the previous 12.9-inch model was already doing well in the niche creative and professional markets it serves. The research firm sees the new model's combination of M1 chip, mini LED display, and relatively modest $100 price hike leading to higher shipments and market share.

The analysis predicts that the new model will ship five million units this year, up from its previous estimate of four million. It also raised its expectations for the 12.9-inch tablet's market share, moving from 2.5% to 3.1%.

The report adds that it believes the 12.9-inch model's price hike reflects the higher cost of mini LED backlights rather than an attempt to increase profit margins. 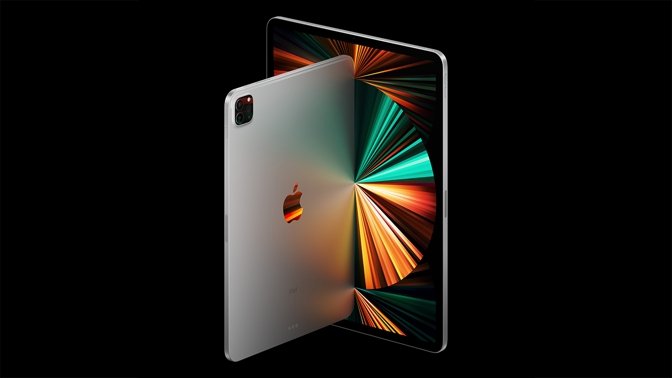 In addition to the mini LED model, Apple announced an 11-inch iPad Pro -- without mini LED -- at its "Spring Loaded" event on Tuesday. The company also introduced a redesigned iMac, a new Apple TV, the AirTag item locator, and a purple iPhone 12.