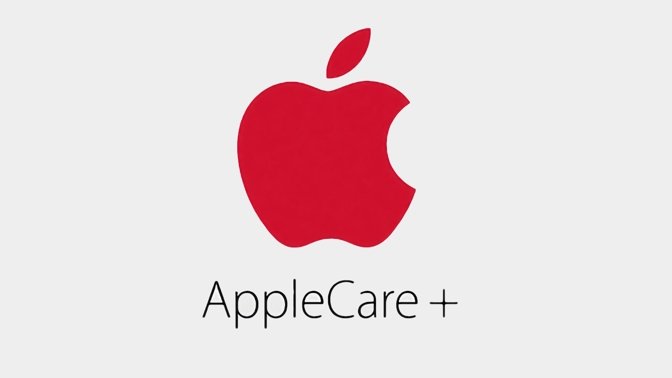 AppleCare+ for Mac can now be extended

There are arguments for and against paying for AppleCare+ when you have a Mac, but now Apple has added a new option. Where previously the maximum length of coverage you could have was three years from the date of purchase, it is now unlimited.

According to a newly updated Apple support document, AppleCare+ users can extend their coverage period if they choose to do so within a certain limited time, and if they are in a specific territory.

Users in the U.S. are eligible and can extend coverage so long as they do so within 30 days of their original coverage ending.

As first spotted by MacRumors, users who bought their three-year AppleCare+ coverage in full, have to buy within this window, they can't do it early. They also can't retrospectively extend an elapsed AppleCare+ agreement.

This is how AppleCare+ already works with the iPad, so it's not an entirely new departure for the company. It's possible that Apple may be moving to standardize how AppleCare+ works across all of its devices, as currently there are significant differences between, say, coverage of the Mac, of the iPhone, or of Apple Watch.