AppleInsider
Posted: April 21, 2021 5:49PM
in macOS
The first developer beta of macOS Big Sur 11.4 is available for testing days before version 11.3 is expected to release to the public. 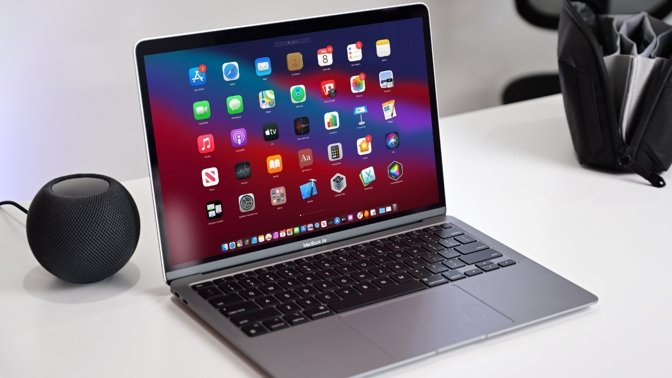 Apple made the macOS Big Sur 11.3 Release Candidate beta available to developers after the "Spring Loaded" event on Tuesday. Now, just a day after the event, Apple has released the first beta for macOS 11.4.

Release notes indicate you can now use graphics cards based on the AMD Navi RDNA2 architecture (6800, 6800XT and 6900XT). No other features were detailed.