AppleInsider
Posted: April 21, 2021 9:27PM
in Apple Watch
AliveCor, a company that markets consumer ECG hardware and services, is taking its patent infringement suit against Apple a step further with a complaint to the U.S. International Trade Commission. 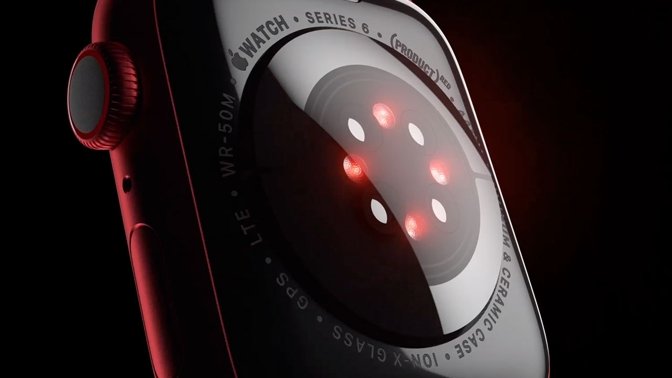 AliveCor in a statement released Tuesday said filing in the ITC "is one step, among others, AliveCor is taking to obtain relief for Apple's intentional copying of AliveCor's patented technology-- including the ability to take an ECG reading on the Apple Watch, and to perform heartrate analysis-- as well as Apple's efforts to eliminate AliveCor as competition in the heartrate analysis market for the Apple Watch."

Yesterday's press release touts a decade of investments in "advanced, AI-powered cardiological detection" and paints AliveCor's KardiaMobile, KardiaBand, KardiaMobile 6L and SmartRhythm AI as market-changing products. KardiaMobile, for example, is lauded by its maker as the "most clinically-validated" consumer ECG in the world, while KardiaBand was -- ironically -- the first FDA-cleared medical device accessory for Apple Watch.

AliveCor has been chasing Apple since the launch of Apple Watch Series 4 in 2018. Prior to the wearable's release, AliveCor led the -- arguably niche -- mobile ECG segment with FDA-approved hardware and advanced detection software. Following Apple's entry into the category, AliveCor mounted a media offensive and told press outlets, including AppleInsider, that it was first to receive FDA approval. While true, AliveCor's solution required a doctor to review and "unlock" the device's first ECG reading, while Apple's does not.

The company halted sales of the Apple Watch-tagalong KardiaBand in August 2019, saying it decided to focus on other mobile solutions.
«12»