AppleInsider
Posted: April 22, 2021 9:50AM
in iPod + iTunes + AppleTV
The David Attenborough nature film, "The Year Earth Changed," is the number 1 Apple TV+ documentary around the world. 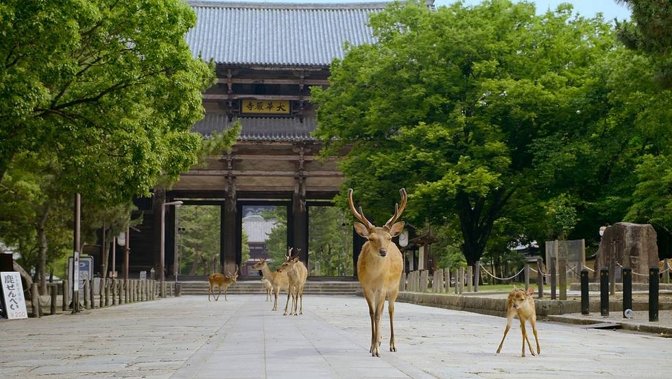 Premiered in time for Earth Day, "The Year Earth Changed" is a compelling documentary about the impact of the coronavirus on nature and the world as a whole.

According to Deadline, the special has topped Apple TV+ charts in the US, and globally. It premiered simultaneously in over 100 countries and reportedly is getting particularly high viewing figures in the UK, Germany, Canada, Russia, Australia, and Japan.

Deadline typically gets its information about Apple TV+ from Apple itself. Note that no actual viewing figures have been released, but are said to exceed those for the music documentary "Billie Eilish: The World's a Little Blurry."