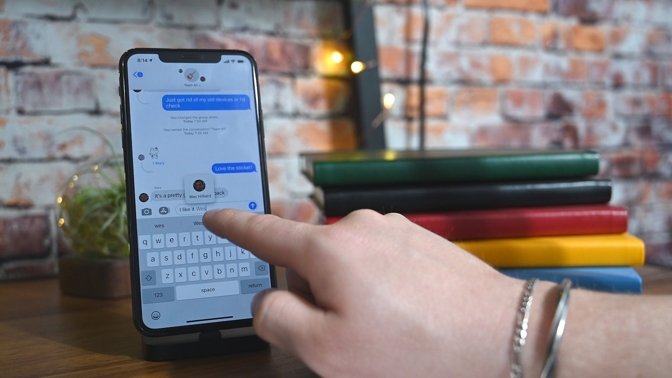 The latest beta versions, which were released on Tuesday, can now be downloaded from the Apple Developer Center. They can also be downloaded over-the-air if the proper configuration profile is installed on an iPhone, iPad, or Apple TV.

It isn't yet clear what changes or new features are included in the beta versions. Given the feature-packed nature of iOS 14.5 and iPadOS 14.5, it's likely that the subsequent point releases will be focused on under-the-hood changes.

With two beta tracks available -- iOS 14.5 and iOS 14.6 -- Apple has integrated a new download prompt in Settings to that offers developers the option of installing either software version. The addition was noted by developer Federico Viticci in a tweet today.

Apple released the first beta version of the upcoming macOS 11.4 software update to developers on Wednesday. It also launched the public beta version earlier on Thursday.

The release of the new beta testing cycle comes a few days ahead of the official public release of iOS 14.5, iPadOS 14.5, tvOS 14.5, and watchOS 7.5. Those software updates will include new features like App Tracking Transparency and support for Apple's AirTag tracking device.

Update: Public beta versions of the latest iOS 14.6 and iPadOS 14.6 were released on Friday.