AppleInsider
Posted: April 23, 2021 1:20AM
in iPod + iTunes + AppleTV
The second season premiere of Apple TV+ original series "Trying" has been delayed by one week, with the show now scheduled to hit Apple's streaming service on May 21. 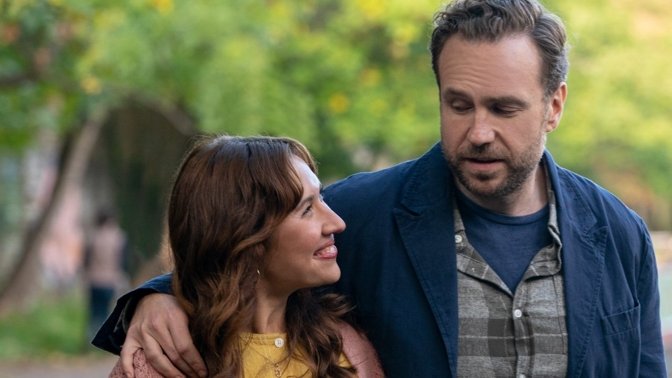 Apple confirmed the new air date in a tweet on Thursday that teased the show's sophomore season. A short video accompanying the post offers a preview of what's to come in the life of main characters Nikki (Esther Smith) and Jason (Rafe Spall).

"The road to adoption has been a rollercoaster for Jason. Thankfully he's surrounded by supportive people. Ish. #Trying Season 2 launches May 21 on Apple TV+," Apple says.

Season two was originally slated to debut on May 14. Apple did not offer an explanation for the delay.

"Trying" follows the story of Nikki and Jason as the couple navigates the complex road to adoption. Season two picks up where season one left off, with the pair approved by the adoption panel and seeking a child. They now have to match with prospective candidates, a process that is not as simple as they imagined.

Apple TV+ acquired the BBC comedy as its first scripted British comedy series. The show debuted to positive reviews in May of 2020 and has since been picked up for at least two more seasons.

"Trying" is the brainchild of writer Andy Wolton.