AppleInsider
Posted: April 26, 2021 10:25AM
in Future Apple Hardware
A questionable new report from the supply chain says that Apple's testing of "Apple Glass," or Apple AR headset, has been delayed in testing. 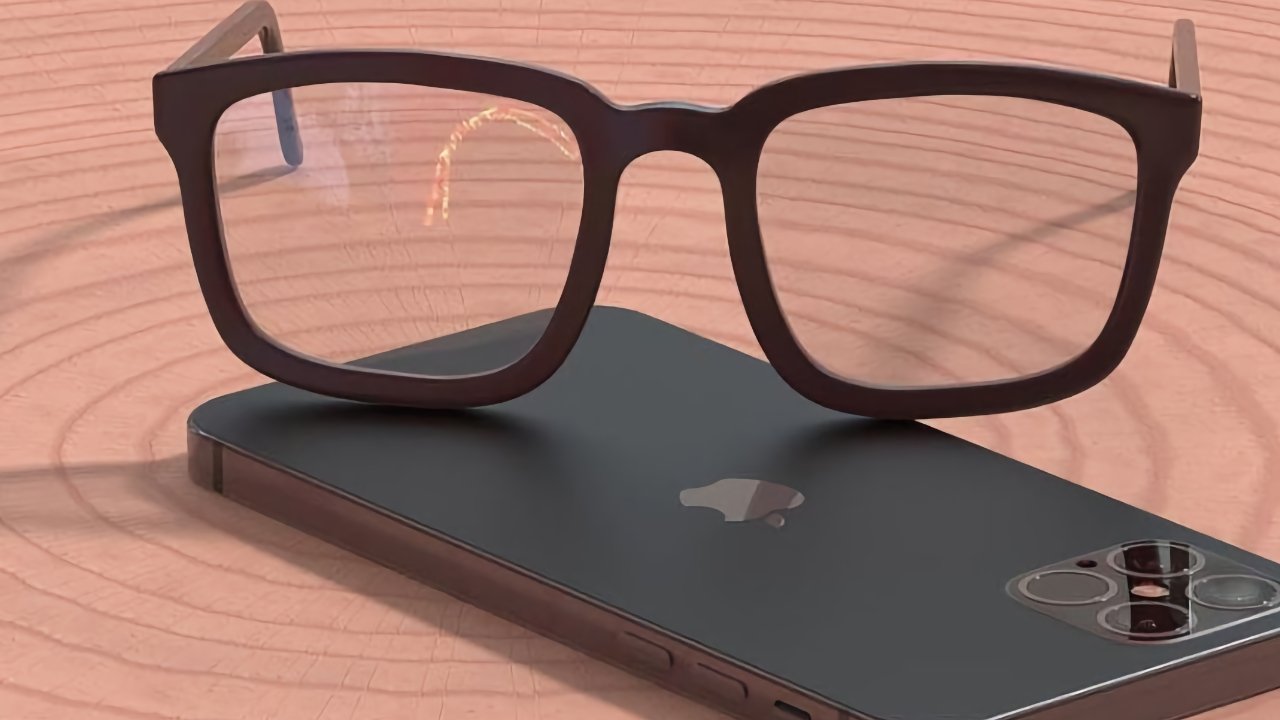 Apple is believed to be working on an Apple AR headset for 2022, with "Apple Glass" most recently predicted for 2025. A new supply chain report claims, however, that the company had expected to enter volume production of the "Apple Glass" headset in first quarter 2021.

According to Digitimes, sources are saying that Apple has delayed progressing on to a second phase of development. This second phase is to be aimed at reducing weight, and increasing battery life, and Digitimes has previously reported that this stage has begun.

Now its sources say that the so-called "P2" testing has been delayed, and that suppliers are therefore revising their estimates of when "Apple Glass" may ship. Digitimes sources say that their previously predicted start date of first quarter 2022 for mass production is "unlikely" to happen.

Digitimes has a strong track record for the reliability of its sources, but a substantially poorer one for how it interprets the data. Despite the publication stressing that this report is about Apple's plans for AR glasses, it may still be that the sources are referring to the separate Apple AR/VR headset.

This VR headset has separately been predicted to launch ahead of "Apple Glass," and possibly during 2022.