Apple TV could arrive in China after gaining regulatory approval

AppleInsider
Posted: April 26, 2021 11:21AM
in iPod + iTunes + AppleTV
Apple may be preparing to launch the Apple TV in China, bringing the set-top streaming box to the country for the first time since its release. 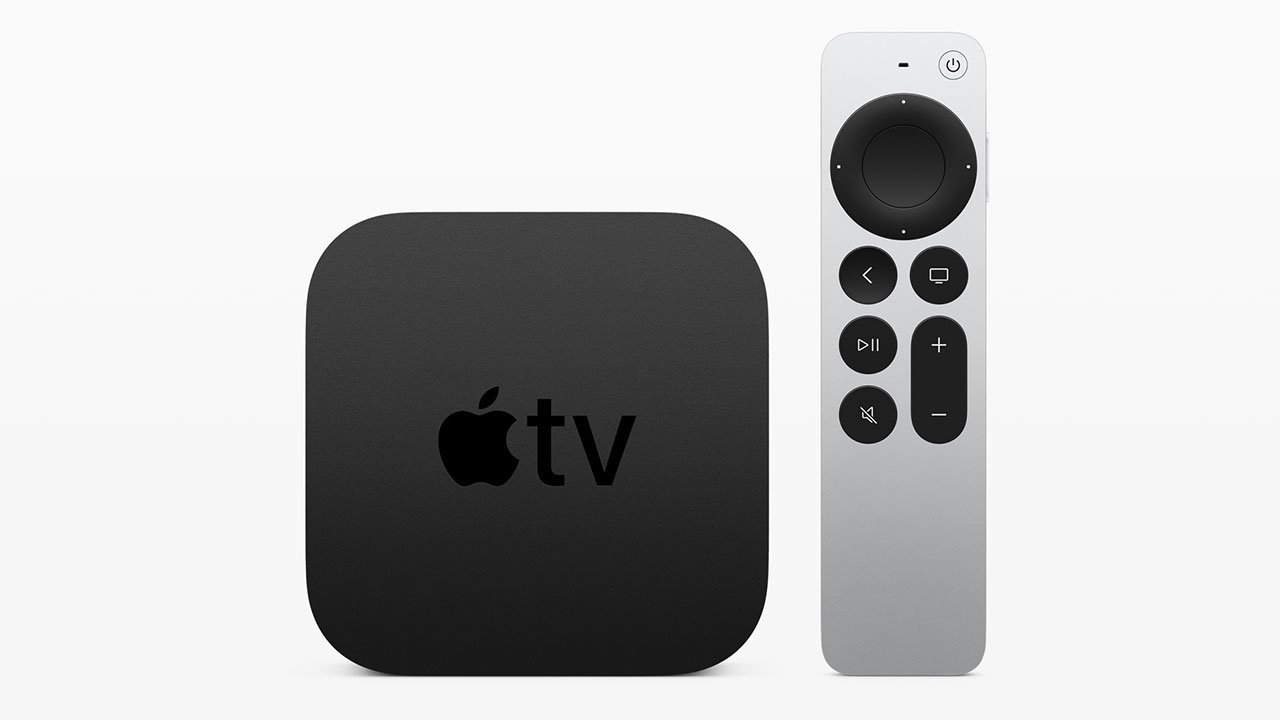 Apple announced an updated version of the Apple TV with an A12 Bionic chip and a second-generation Siri remote are on the way, but it seems that Apple may use its launch to introduce the device to at least one new territory.

According to Weibo leaker Voooolks and first reported by Sina, Apple has received regulatory approval for the Apple TV in China. Granted by the General Administration of Press and Publication along with the State Administration of Radio, Film, and Television, the state agency has apparently given the green light for a regional launch.

While many countries have regulators that certify products before release, China's government agencies are especially concerned about the kind of content being provided by hardware or a service. It is likely that, like China's attempts to manage apps in the App Store, the government will limit what kind of services will be available to watch on the Apple TV within the country.

Though it is unclear exactly when the China-specific version of the Apple TV will go on sale, it is probable that it will launch at roughly the same time as it becomes available in other countries, or shortly after.

The new Apple TV 4K is priced at $179 for the 32GB model, $199 for the 64GB, with preorders in most countries starting April 30 for release in the second half of May.
Sign In or Register to comment.