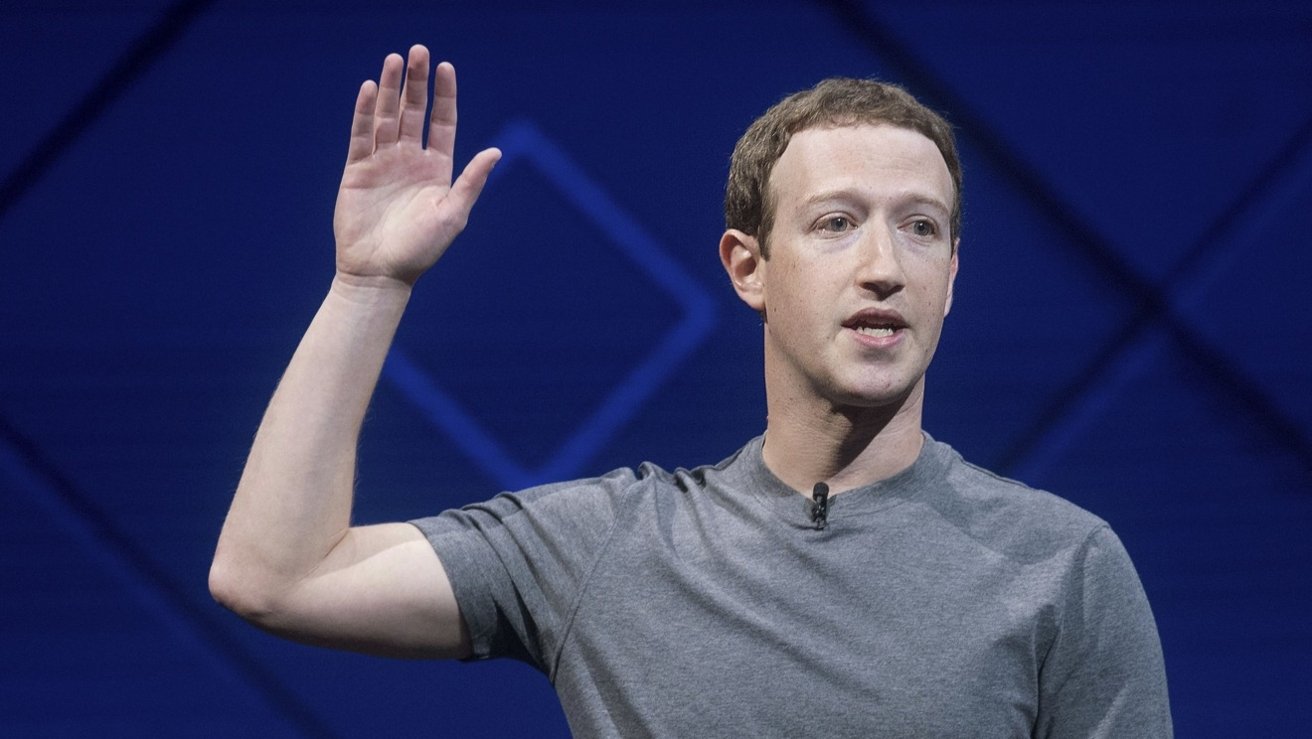 As the heads of two major tech companies, Cook and Zuckerberg have met each other a number of times, and has clashed in public over their respective companies' policies and actions. In a profile ahead of the implementation of Apple's App Tracking Transparency rules, it seems that Cook made a suggestion in one 2019 meeting that Zuckerberg fundamentally disagreed with.

One of regular meetings between the two men at the Sun Valley gathering in 2019, Zuckerberg was in the process of trying to manage the Cambridge Analytica scandal, which involved the data of more than 50 million Facebook users being harvested and misused without their consent. During the meeting, sources of the New York Times say Zuckerberg asked how Cook would handle the controversy.

Cook reportedly responded "acidly" that Facebook should delete any data that it had collected concerning its users that was sourced from outside its core apps. This would theoretically include any information it had picked up from third-party apps with access to its platform.

Zuckerberg was said to have been stunned by the suggestion, as Facebook heavily relies on that collected data to provide targeted advertising to users. In effect, Cook told Zuckerberg the business was untenable due to the collection of that data.

The profile continues to cover a number of elements in the battle between Facebook and Apple that led to the current battle over App Tracking Transparency, which threatens Facebook's advertising revenue. This included a newspaper campaign that tried to paint Apple's policy as bad for small businesses, though later Zuckerberg apparently changed his tune.

The campaign is only the latest attempt by Facebook to discredit Apple and Cook in public. In 2017, Facebook tapped Washington research firm Definers Public Affairs to distribute research about Apple's compromises with the Chinese government, as well as the publishing of articles criticizing Cook.

An "astroturfing" campaign by Definers also tried to suggest Cook was a potential 2020 presidential candidate, potentially in a bid to damage Cook's political relationship with then-president Donald Trump.