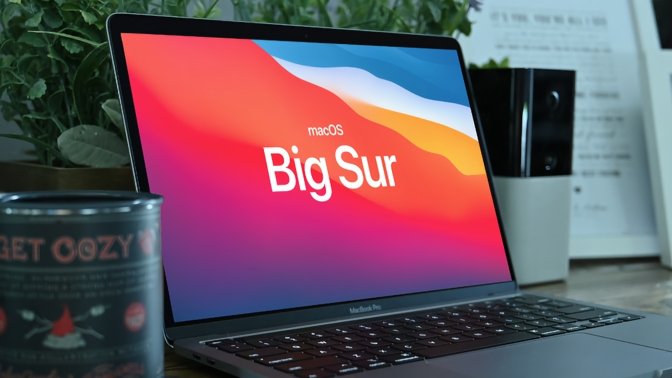 As of now, or at least as of when it finishes rolling out worldwide, the current version of macOS Big Sur is 11.3. That's the version installed on any Mac you buy, and it's the version that your existing Mac will update to -- assuming it can.

Users can wait for the automatic update to take place overnight, or they can force it manually. A manual update can be started by opening System Preferences and accessing the Software Update interface.

Compared to the original release of macOS Big Sur 11, there are no major differences in this new edition. Nor, it seems, quite as many download problems.

However, there are very many minor ones that add convenience, new functionality, and much-requested improvements across the whole operating system -- and Apple's stock apps.

AirTag and Find My network support

macOS includes support for Apple's just-launched AirTag, the tracking chip that can be used to locate lost keys or other items via the Find My app.

There's also support for the Find My network, which allows the Find My app to show the locations of third-party trackers and devices that support Apple's platform, in a similar manner to a misplaced iPhone or other hardware.

Apple's to-do app, Reminders, gets a couple of extra features that it yet again shows it's better than one of the more basic task managers it competes with. From macOS Big Sur 11.3, you can sort your tasks to surface the ones you need to work on.

It also lets you manually drag tasks to change the order of a list. There are much more powerful to-do apps, but for a fast way to decide which tasks you're going to do right now, Reminders is very good. 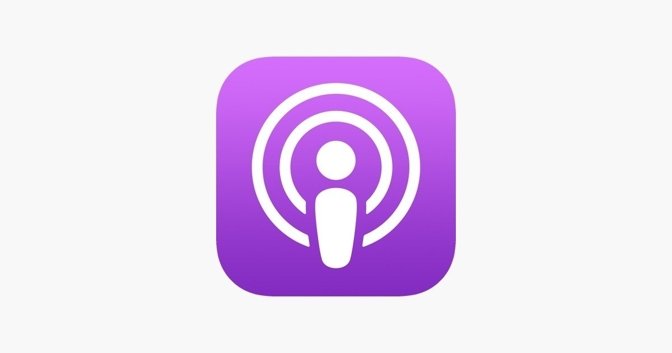 Similarly, Apple News for Mac gets tweaks that are small but useful. The News+ tab has been redesigned to make it quicker to find particular publications, and there's also an improved way of finding, or removing, previously downloaded issues.

Apple Podcasts has changed how it works with downloads, too. Where previously there was a preference setting for automatically downloading podcasts, it's been replaced by the similar Download episodes when saving. Rather than downloading every episode, you can elect to download the recording just by saving it.

Individual podcast episodes now have a save button, too. If you like an episode, you can now choose "follow" the podcast, which is Apple's new term for "subscribe."

Top charts and popular categories are included in Search to aid with discovery of new shows. There's also been a subtle rearrangement of the Listen Now part of Podcasts. Again, it's to surface the most-wanted elements.

The same thing is visible in Apple Music for Mac, where its Listen Now will include promoting live events. There's also an Autoplay option, which means Apple Music will just keep on going -- even after it's completed a whole playlist.

Autoplay in Apple Music will now keep music playing by automatically playing a similar song, once you reach the end of a song or a playlist. City charts will also showcase what's popular in over 100 cities around the world.

An additional WebExtensions API enables developers to offer extensions that replace the new tab page. Meanwhile the Web Speech API allows developers to add speech recognition into their webpages, which could be used for dictation, voice navigation, or real-time captioning.

Apple Music users have long been able to stream their music to stereo-paired HomePods, while other Mac audio output could only go to one. Now from macOS 11.3, a stereo pair can be set as the Mac's output.

This was one feature that proved erratic during the beta testing, however,

Also on the hardware side, Big Sur 11.3 now gains the ability to use certain gaming controllers. The Playstation 5, Xbox Series X, and Xbox Series S controllers are now supported on the Mac.

Macs that are powered by the M1 chip also gain hiberation support.

Using iOS apps on the Mac

The Mac's support for iPhone and iPad apps -- on Apple Silicon M1 machines -- has also seen some improvement. It's still not the case that iOS developers are hurrying to release Mac-tuned versions, but for those who do, Apple has added some small usability touches.

Apps on the iPad will take better use of the larger screen, for instance, and across that device and the iPhone, there's a new setting. It lets you use keyboard commands instead of touch.

Using iOS apps on the Mac is still not widespread, but Big Sur has made changes to something that is. The Safari web browser has gained new features -- both for users and developers.

For developers, there is a new Web Speech API that lets them leverage speech recognition. They also get greater options for Safari extensions that they can create.

Users will obviously benefit from those when developers release them, but this latest Safari does also offer at least one immediately obvious improvement. The Start Page has been made more customizeable. 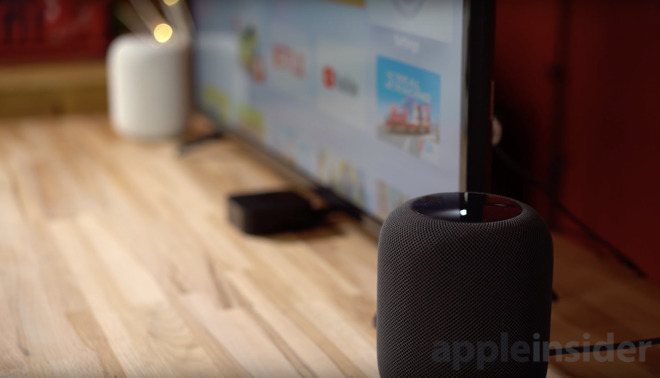 Siri benefits from a few more voice options, giving users more variety in how they can set the digital assistant to speak.

Like with iOS 14.5, new emoji have been included, including faces, hearts, and the woman with a beard emoji. There is also support for separate skin tones for each individual for all variations of the couple kissing emoji and couple with heart emoji.

No big changes, but important ones

Unless you're a developer who's been struggling with extensions, there isn't a lot in macOS Big Sur 11.3 that could be described as huge. Yet at the same time, there also isn't a Mac user who won't see some benefits from upgrading.

Where there could be a huge change, though, is in Rosetta 2. This only affects Apple Silicon Macs, but it is how those are able to run older Intel-based apps.

During the beta period, Apple suggested that the function may be removed -- if not entirely, then at least in certain countries and territories. That last point is making it hard to determine whether there has yet been any removal of it.

We'll soon find whether it's been removed anywhere, but we'll also see how stable the audio output to stereo-paired HomePods. Even after all the beta testing, the real test comes when a major release like a macOS update comes out and is used by millions more people around the world.

AirTag and Find My

iPhone and iPad apps on Macs with M1

Mac computers with the M1 chip