AppleInsider
Posted: April 26, 2021 6:50PM
in iOS
App Tracking Transparency is here with iOS 14.5 and Apple has detailed the feature in a new privacy ad spot. 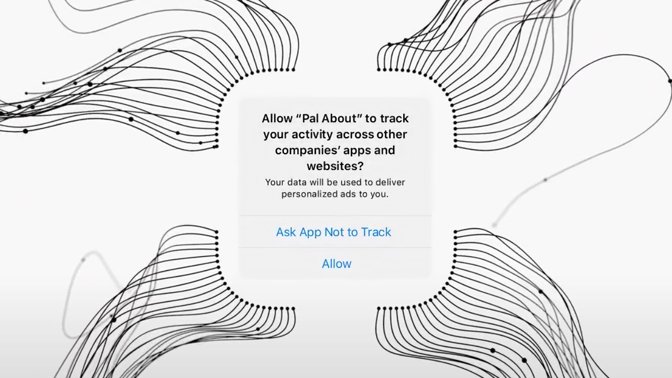 Apps must ask users for permission to track starting with iOS 14.5

The feature, which some companies have rallied against, was delayed to give developers and advertisers time to prepare. Now, Apple expects any app submitted for review to support App Tracking Transparency. 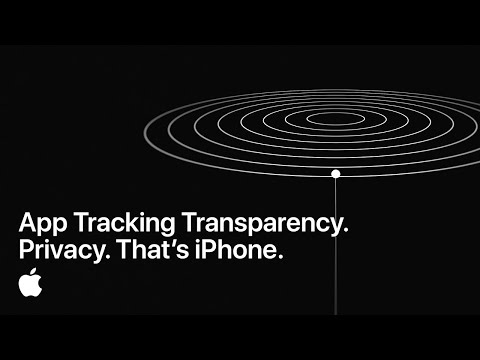 The popup for App Tracking Transparency will give users two options -- allow tracking or don't. Companies must make their case in this popup to convince users to opt into tracking, otherwise there will be no other methods allowed.

The dialog will only show up after the app has been updated for iOS 14.5 and should appear when first launching the app. Users who never want to be asked can toggle App Tracking off in Settings. If toggled off, all apps that would prompt the user will no longer show a dialog and default to "do not track."

To disable the App Tracking Transparency dialogs, users can go to Settings > Privacy > Tracking and toggle the "Allow Apps to Request to Track" to off.

Users can update to iOS 14.5 by manually updating via the Settings app or automatically overnight. Other features of iOS 14.5 include new emoji, iPhone unlock via Apple Watch when wearing a mask, and new Shortcuts options.