Future fabric Smart Keyboards for iPad could be 'backlit'

AppleInsider
Posted: April 27, 2021 10:34AM
in Future Apple Hardware
Apple is investigating ways to mimic backlighting on a fabric Smart Keyboard for iPad Pro, by using light-emitting regions that are printed onto the keys. 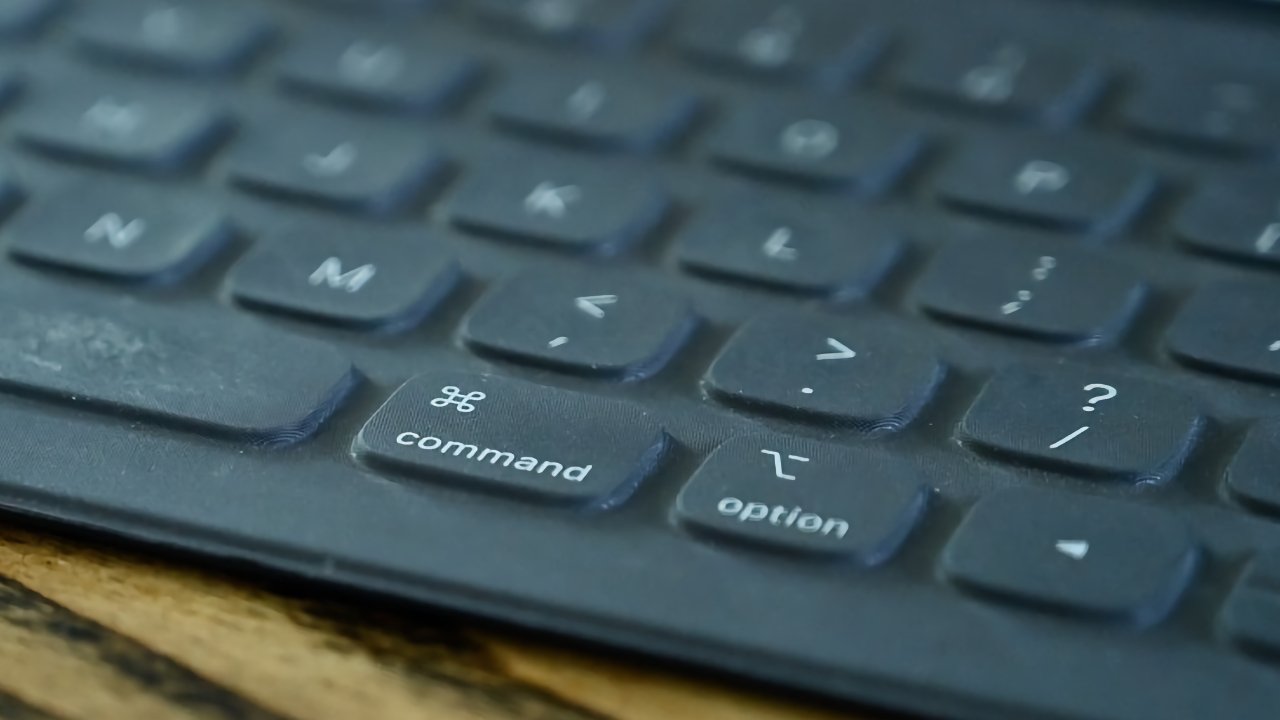 If there is one difference between Apple's fabric Smart Keyboards for iPad, and its Magic Keyboards, it's the price. But beyond that, the cheaper fabric one has always lacked a backlight -- and it appeared that it always must.

Any move to put an actual backlighting behind the keys would mean cutting holes into the fabric. While certainly possible, it would remove the fabric's benefit of being easier to wipe clean, and impervious to dust getting between the keys.

"Weaving and other techniques for intertwining strands of material can be used to form fabric," explains the patent. "A layer of fabric may, for example, be used to cover the keys in a keyboard."

Apple wants to keep that fabric but also allow for backlighting, which is traditionally done with "light-emitting diodes [that] are used to provide keys with backlight." As well as lighting, Apple wants this keyboard to look good.

The proposal is that the body of the fabric keyboard remains as it is, but the legend on each keys be treated differently. Instead of passive markings, the new keys could be printed with a label that is itself illuminated.

"Each key in a keyboard may have an illuminated key label," continues Apple. "Portions of the fabric may be processed by pressing heated protrusions on a textured mold into polymer optical fibers in the fabric." 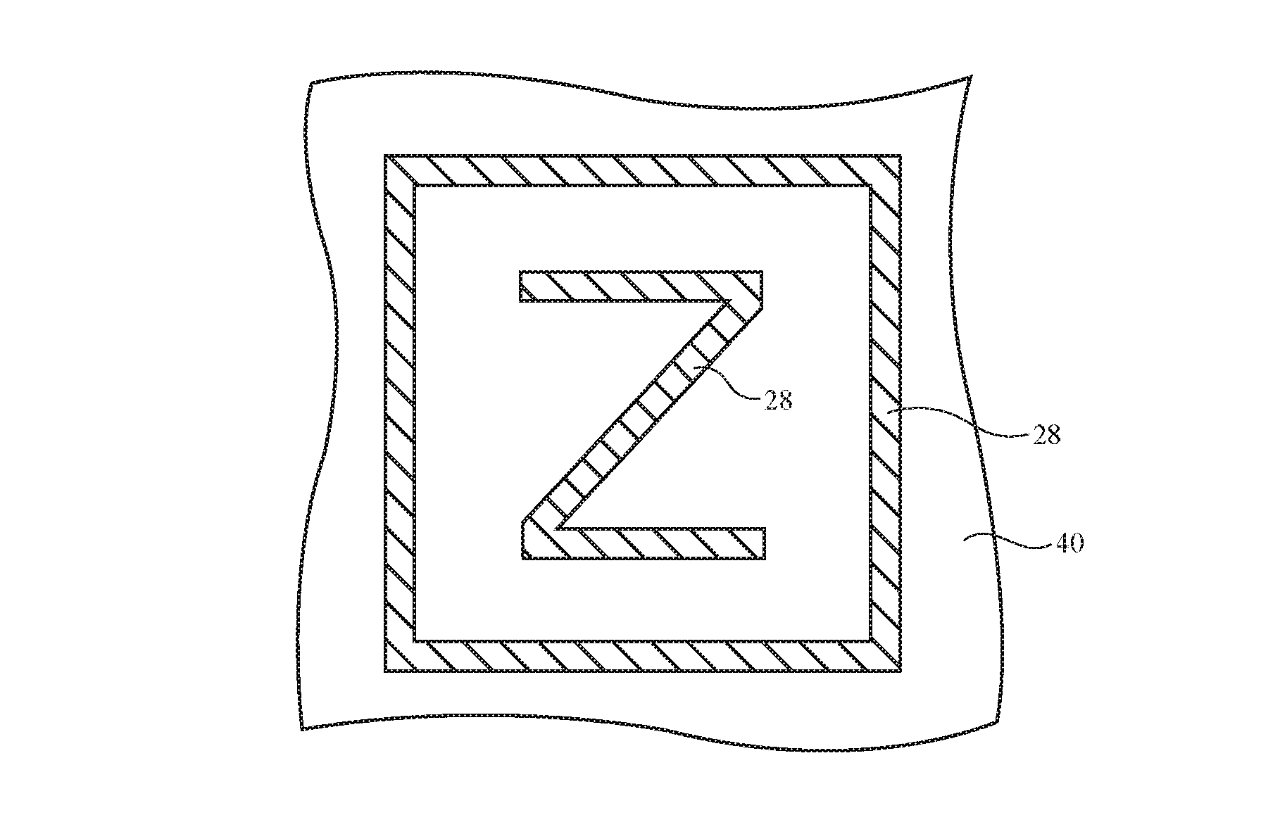 Each key could have an illuminated key label

Apple's patent details fabric materials such as ones that have "polymer strands with melting temperatures higher than the optical fibers." That would allow "thermal imprinting operations to be selectively performed on the optical fibers without damaging the other strands in the fabric."

This patent is credited to four inventors, including Daniel A. Podhajny. His previous related work includes a granted patent concerning using touch-sensitive fabric to make a MacBook Pro trackpad.