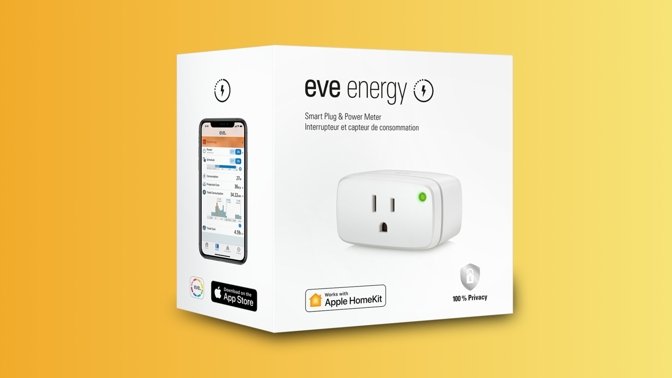 The smart home purveyor kept the design of the same as the last-generation device with the only notable change the addition of Thread.

Thread-enabled devices create their own mesh network in your home that has many benefits over Wi-Fi and Bluetooth. The Thread mesh is self-healing in case one of your devices goes offline and HomePod mini is able to act as a "border router" to connect you to all your Thread devices.

If you don't have a HomePod mini or the updated Apple TV 4K, the Eve Energy will operate over Bluetooth. 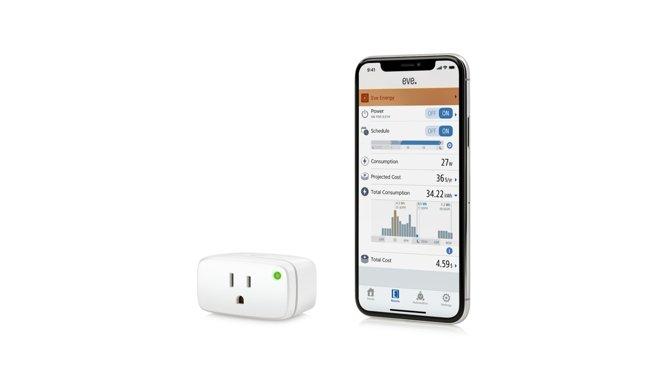 "Packing Thread router functionality into a premium quality, small-footprint smart plug, Eve Energy is the quintessential HomeKit accessory," said Jerome Gackel, CEO of Eve Systems. "Not only does it offer endless automation possibilities, but it also delivers an ultra-robust network to ensure that your schedules and scenes work, any time and any place."

Eve announced the new Eve Energy alongside the Eve Weather earlier this year with a slated release date of April 6. After a relatively minor delay, it seems Eve is ready to get the new Energy out the door.

Eve Energy fourth generation joins the Eve Aqua, Eve Door & Window contact sensor, and -- in the EU -- the Eve Thermo with its support for Thread.

The updated model of the Eve Energy is available today from Eve's website for $39.99 and soon from Amazon and Apple.