AppleInsider
Posted: April 27, 2021 3:10PM
in General Discussion
Time magazine has curated a list of the 100 most influential companies, with Apple sharing a "Leaders" category alongside Nike, Walgreens, and the NBA. 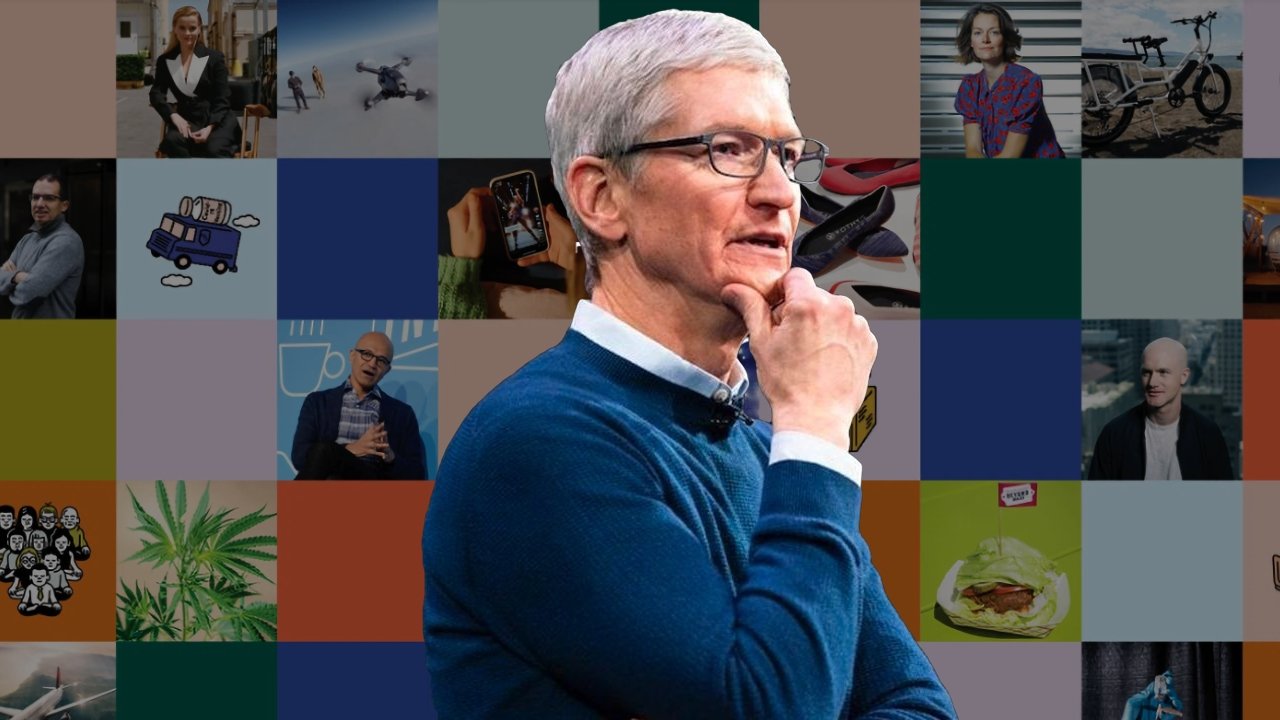 Time magazine has famously chosen a person of the year since 1927, and its 100 Most Influential People list has previously included Apple CEO Tim Cook. Now for its first-ever curated list of most influential companies, it has included Apple as a whole.

"During the holiday season, Apple raked in a record-breaking $111billion, thanks in part to the uptick in remote work and schooling boosting its Mac and iPad sales," writes Time magazine. "And that's just one way the Tim Cook-led, Cupertino, Calif., company was able to defy gravity in 2020, upsetting both the competition and its apparent partners."

"Among other moves, it launched a new Mac lineup with a plan to phase out its use of Intel processors for its own Apple-made designs based on its mobile devices," continues Time. "It debuted new iPhone models that caught up to the 5G-enabled competition, and added services like Apple Fitness+ to help keep people moving when they're indoors (and to compete with fitness companies like Peloton)."

The list of 100 companies is broken down into 5 categories, of approximately 20 firms each. Apple is in the 21-strong list of "Leaders," alongside sports companies like the NBA and the English Premier League of football. Twitter, Sony, and Mastercard are in the same category.

Whereas an "Innovators" category features the likes of Netflix, Zoom, and Epic Games. A "Titans" list, which could surely also include Apple, instead selects companies such as Microsoft, Disney, and Google.

A final category called "Disruptors" includes Huawei, despite the controversial firm's struggling fortunes. It also has Tesla, and Airbnb.

Regardless of which category firms were assigned to, Time says that overall the list is about which companies are "making an extraordinary impact," and shaping our future.

"To assemble [the list], Time solicited nominations across sectors including health care, entertainment, transportation, technology and more from our global network of editors and correspondents, as well as from industry experts," explains the publication.

"Then, we evaluated each one on key factors, including relevance, impact, innovation, leadership, ambition and success," it continues. "The result is a diverse array of 100 institutions... Together, these businesses-- and the leaders who steer them-- are helping to chart an essential path forward."