AppleInsider
Posted: April 27, 2021 5:40PM
in Future Apple Hardware
Apple is researching how to present a 3D Apple AR image on a flat screen, like that of an iPhone or iPad. 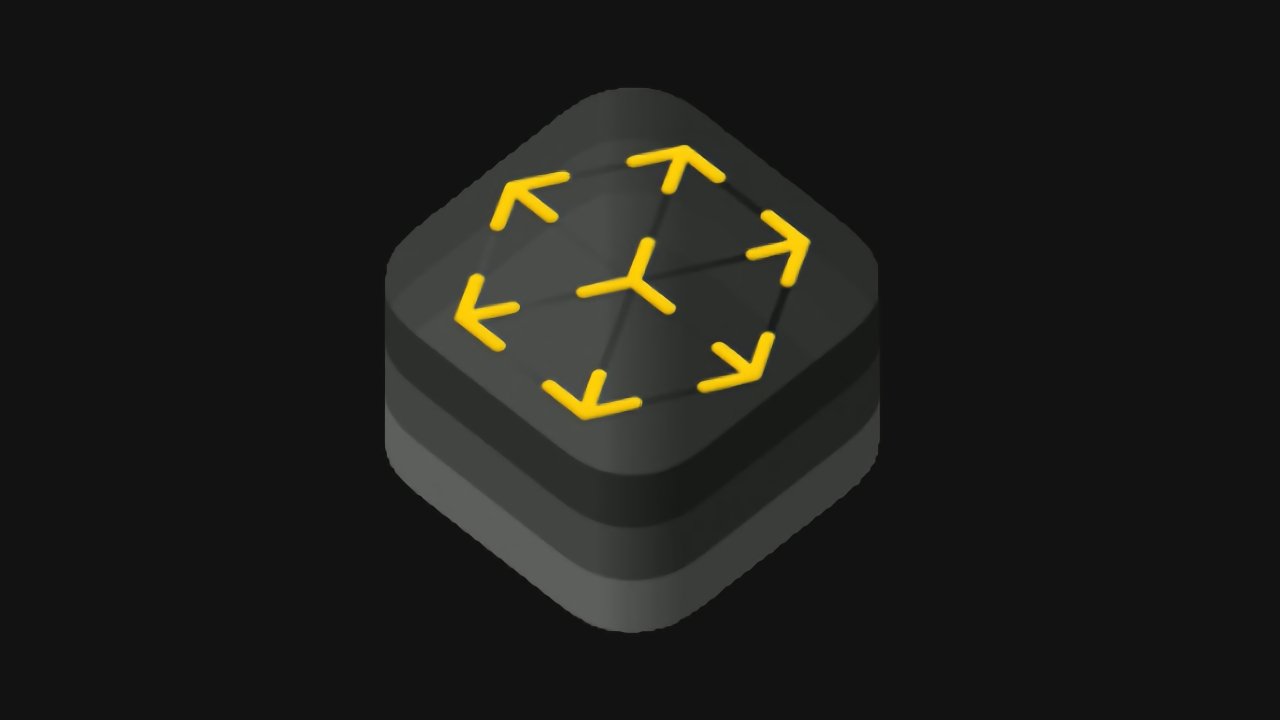 Just because Apple has successfully been granted a patent on new technology, it doesn't automatically guarantee that there will be a future product that uses it. Sometimes the patent is the smallest glimpse into a bigger plan that leaves you wondering what else is being done around it.

That's the case with the newly-granted patent called "Split-screen driving of electronic device displays." Apple is quite clear about what it does, but the patent's discussion focuses so specifically that it leaves you asking questions.

What Apple describes here is an ability to have a flat screen show a 3D image. So aniPad or an iPhone could show an AR or VR video without the user having to wear a headset like "Apple Glass."

It's just far from easy.

"[It] can be difficult to provide this type of content on a multi-function device such as a smartphone or a tablet," says Apple, "without generating visible artifacts such as motion blur, luminance offsets, or other effects which can be unpleasant or even dizzying to a viewer."

"Apple Glass," or any headset, will position a screen in front of each eye. They work in concert, but the two are separate. It's not as if it's simple to send separate images to each screen and keep them in sync, but what each eye sees is under the device's control.

What this newly-revealed patent does not cover is how a user might look at the screen, how precisely it needs them to hold the device. What it does cover, though, is how the screen acts to pull this off.

It starts with how we've actually seen flat screens do this before -- in feature films.

"For example, a movie theater can provide polarized or colored glasses or goggles to patrons that visually separate two concurrent (and commonly overlapping) images that, due to the separation of the viewer's eyes, add three-dimensional depth to the displayed concurrent images," says Apple.

As long as you can split the image so that one goes to each eye, you can conjure up the 3D effect. Apple doesn't describe ways of making sure that each eye is entirely prevented from seeing what's aimed at the other, but it does detail how the screen can show two different images. 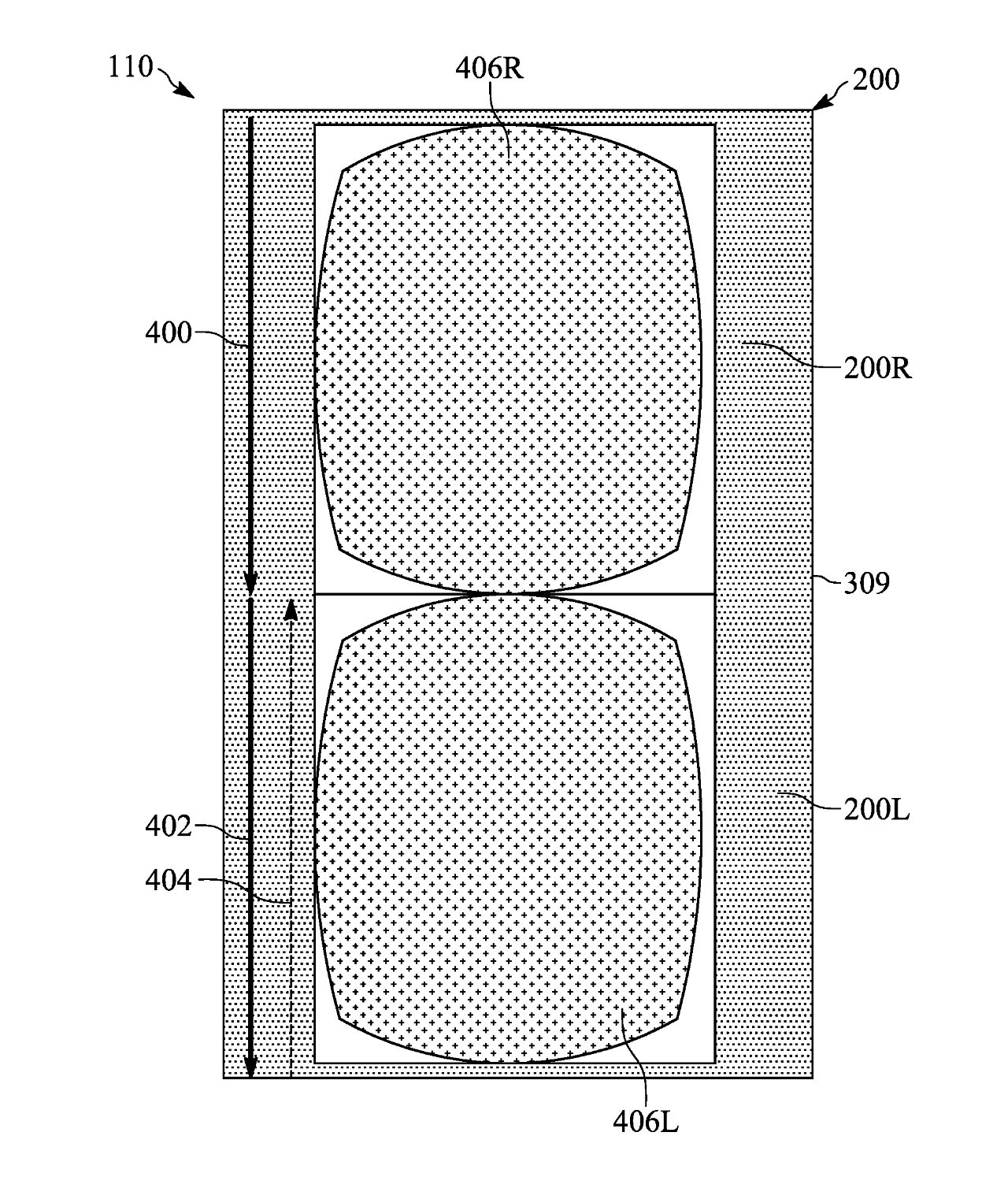 In fact, it mustn't be the case. For however you present two images, doing it a row of pixels at a time "can cause a visible systematic luminance offset for the left and right portions of the display" when the image is a split screen one.

"This can be particularly problematic if backlight strobing or pulsing is implemented to reduce motion blur," continues Apple.

Apple's proposal is that different lines of pixels be controlled separately, and used to show the two different images. "[In] split-screen mode, the pixel rows... are alternatingly operated."

The majority of the patent then describes different display technologies, and also different methods of ensuring images are kept in time.

This patent is credited to eight inventors, including Jun Li, whose previous work includes a patent on manufacturing touch screens.