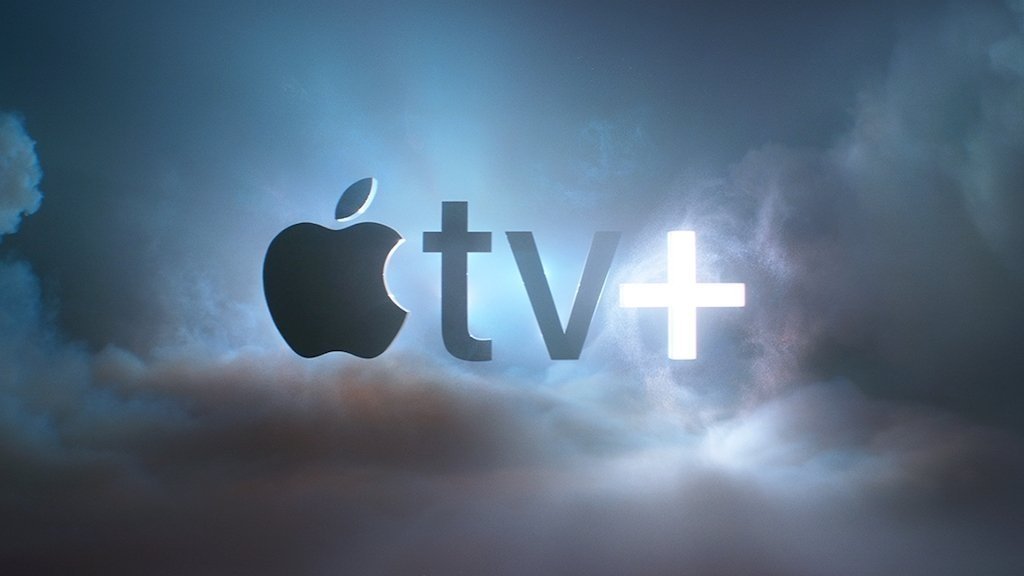 Joining the main cast are Walton Goggins ("Justified"), Omar Miller ("Ballers") Marsha Stephanie Blake ("I Am Your Woman"), Damon Gupton ("Black Lightning"), and Cynthia Kaye McWilliams ("Coyote"), reports Variety. Goggins and Miller both worked on CBS sitcom "The Unicorn," while "The Last Days of Ptolemy Grey" marks a reunion for Goggins and Jackson, who co-starred in Quentin Tarantino's "The Hateful Eight."

Jackson stars as Ptolemy Grey, a 91-year-old man suffering from dementia. Grey is given an opportunity to briefly regain his memories and uses the precious time to solve his nephew's death and come to terms with his past.

Moseley is on board to adapt his book for television and will executive produce alongside Jackson and director Ramin Bahrani. LaTanya Richardson Jackson, David Levine and Eli Selden of Anonymous Content, and Diane Houslin will produce with Apple Studios.