AppleInsider
Posted: April 28, 2021 10:31AM
in General Discussion
Epic Games will now not call on Facebook's Vivek Sharma to testify in the "Fortnite" developer's case against Apple and the App Store. 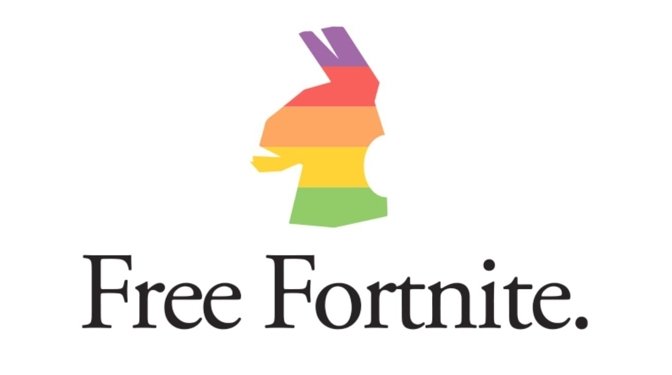 Court filings show that Vivek Sharma, Facebook's vice president of gaming, has been dropped from the witness list in the trial between Epic Games and Apple. The long-running dispute over the App Store and "Fortnite," is due to start a limited in-person jury trial from May 3.

According to BloombergQuint, the India-based business news service co-owned by Bloomberg, Sharma has been dropped by Epic. The official court documents show only that he is no longer on the witness list, and Epic Games has declined to comment.

Sharma was at the center of a disagreement between Apple and Epic Games over documentation regarding the case. Apple reportedly requested what was described as a "limited set of documents" from Facebook, which its lawyers wanted in order to cross-examine Sharma.

Apple believes that there were 17,000 documents that it considers relevant to the case against Epic Games. Facebook called Apple's request "improper," considering that it asked after the trial's discovery period concluded.