AppleInsider
Posted: April 28, 2021 11:42AM
in General Discussion
Apple is seeking to claw back three documents regarding the new Small Business Program, which it says were inadvertently included in its disclosure ahead of the trial with "Fortnite" developer Epic Games. 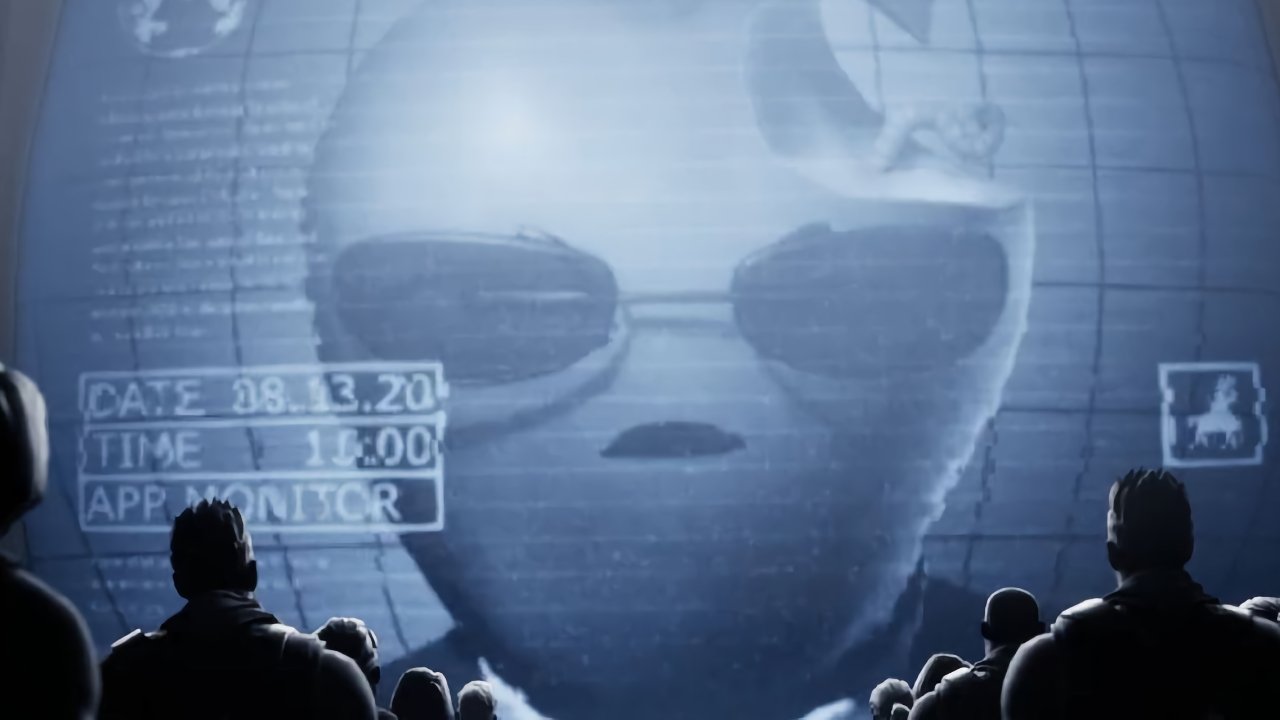 As the long-running dispute between Apple and Epic Games nears its trial date, the two companies are calling on the court to rule over document submissions. Apple says that it mistakenly included emails that contain privileged information, and so should not be subject to use by Epic Games.

According to filed court documents, Apple says that the three email threads in question concern the development of the Small Business Program in the App Store. They include legal discussions concerning securing the program against potential fraud, or money laundering.

"Reviewing millions of documents in a few months, Apple inadvertently produced a handful of privileged documents about the development of its recently launched Small Business Program (the 'SBP')," says the filing. "Apple learned in February that 13 such documents had been produced and clawed them back."

"Epic protested," continues the filing, "and Apple explained why those documents are privileged. Epic then withdrew its already-drafted motion. Later, Epic included three other documents about the SBP on its trial exhibit list..."

The court filing is a joint one between Apple and Epic Games, made because the two "have been unable to reach agreement" over the emails. Epic Games claims in the filing that Apple is trying to "reverse course" over the documents.

"Apple's clawback is improper," states Epic. "First, even if the documents were privileged (they are not), Apple waived privilege." 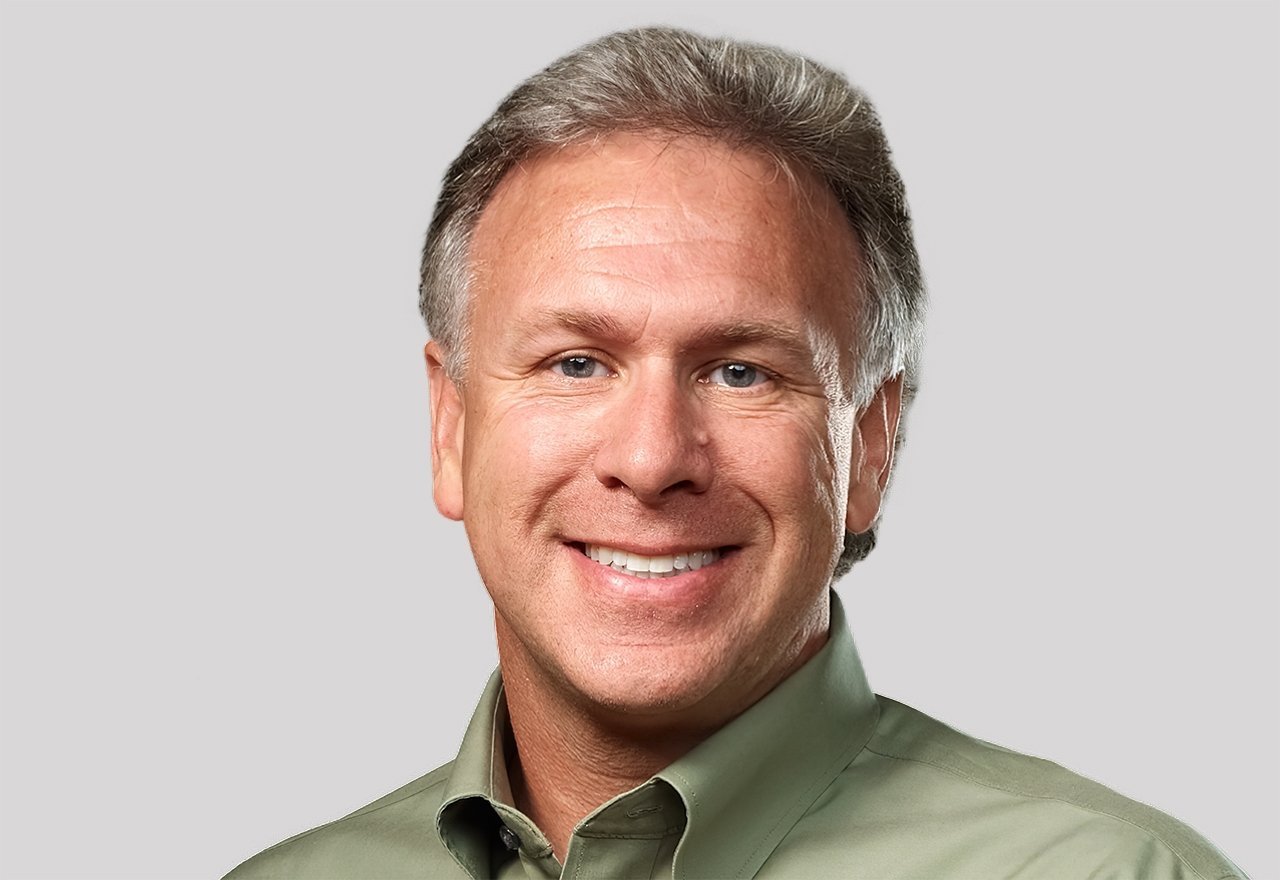 The court filing, first spotted by iMore, is accompanied by a separate declaration document by Phil Schiller. Schiller describes each of the three emails as concerning privileged legal advice, and then summarizes their contents.

"Some of the legal risks that Apple attorneys advised me and other Apple business people on in connection with the Small Business Program included the following," writes Schiller. The detail concerned competition "determining eligibility for the program," privacy, and advertising.

"[Also] fraud (e.g., how some participants may try to obscure their finances or corporate structures to become or remain eligible for the program)," continues Schiller, "and money laundering (e.g., the commission could not be zero because that could result in opportunities for developers to engage in money laundering)."

Both the joint filing and Schiller's declaration have been filed with the US District Court, Northern District of California. The Epic Games vs Apple trial is expected to start there on May 3.