AppleInsider
Posted: April 28, 2021 6:19PM
in General Discussion
Hot on the heels of Apple's AirTag announcement, T-Mobile is launching the SyncUp Tracker, which uses LTE and GPS instead of Bluetooth or ultra-wideband (UWB) for locating lost items. 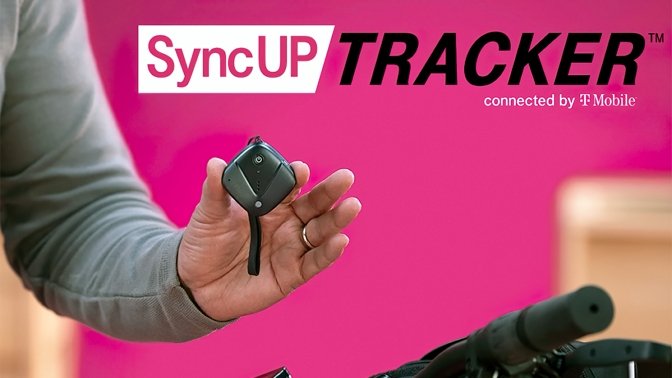 T-Mobile's SyncUp tracker uses LTE instead of Bluetooth or UWB

Like AirTag and Tile, customers can attach the SyncUp Tracker to items such as luggage, keys, bikes, wallets, or pets' collars. If users lose the item, they can attempt to locate it through a corresponding iOS app.

T-Mobile's $60 lost-item tracker works with the SyncUp app, which will be available for free on the App Store.

While Apple's AirTag doesn't have a built-in cellular connection, it can tap into Apple's Find My network when the tracker is out of reach of the user's iPhone. This method calls upon any nearby Apple devices to transmit the AirTag's location data.

Apple's approach temporarily employs strangers' devices when out of reach. However, the method doesn't use detectable amounts of mobile data, and it encrypts user data fully.

SyncUp's built-in LTE may not provide any significant advantages over AirTag's approach for people who would only misplace their items in populated areas. However, for those who visit remote spots unlikely to have any nearby iPhone users, an LTE-enabled tracker could prove beneficial.

One significant downside to T-Mobile's tracker is that its cellular capabilities mean it requires regular charging. The carrier says the tracker's battery can last "up to seven days on a single charge." Apple says AirTag's replaceable battery can maintain power for more than a year, allowing owners to attach it to an item and forget about it.

Both trackers have IP67 water and dust resistance. 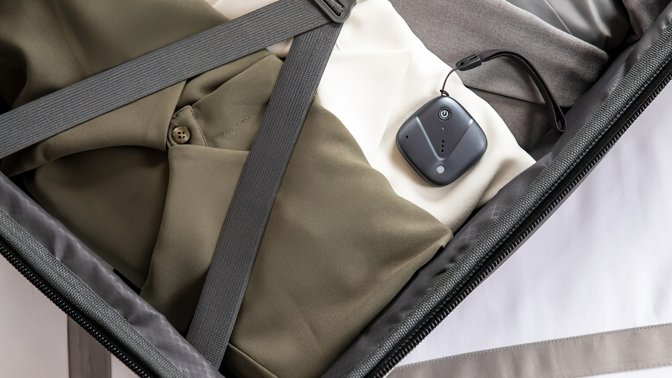 T-Mobile's tracker costs $60 and launches on May 7

SyncUp users can also set up virtual geofenced boundaries. If set up, the app will notify the user when the tracker leaves a designated area. The tracker can sound a ringtone to help users find it when nearby. It also has customizable profiles and a light sensor that can optionally notify the user's phone when moved out of dark storage areas like a locker or backpack.

"SyncUP TRACKER brings peace of mind to customer's most prized possessions and valuables, which is why we're putting the power of our network behind it," said Matt Staneff, T-Mobile's Marketing Officer. "From families to cars to now things, T-Mobile's network is connecting just about anything - because it has the power and reliability customers can depend on."

T-Mobile has previously used the SyncUp brand name with SyncUp Drive, an LTE hotspot for cars that can also display the connected automobile's data.

The SyncUp Tracker launches on May 7 at T-Mobile retail stores and online. Eligible customers will be able to purchase the SyncUp Tracker either at the full retail price or on a 24-month installment plan.