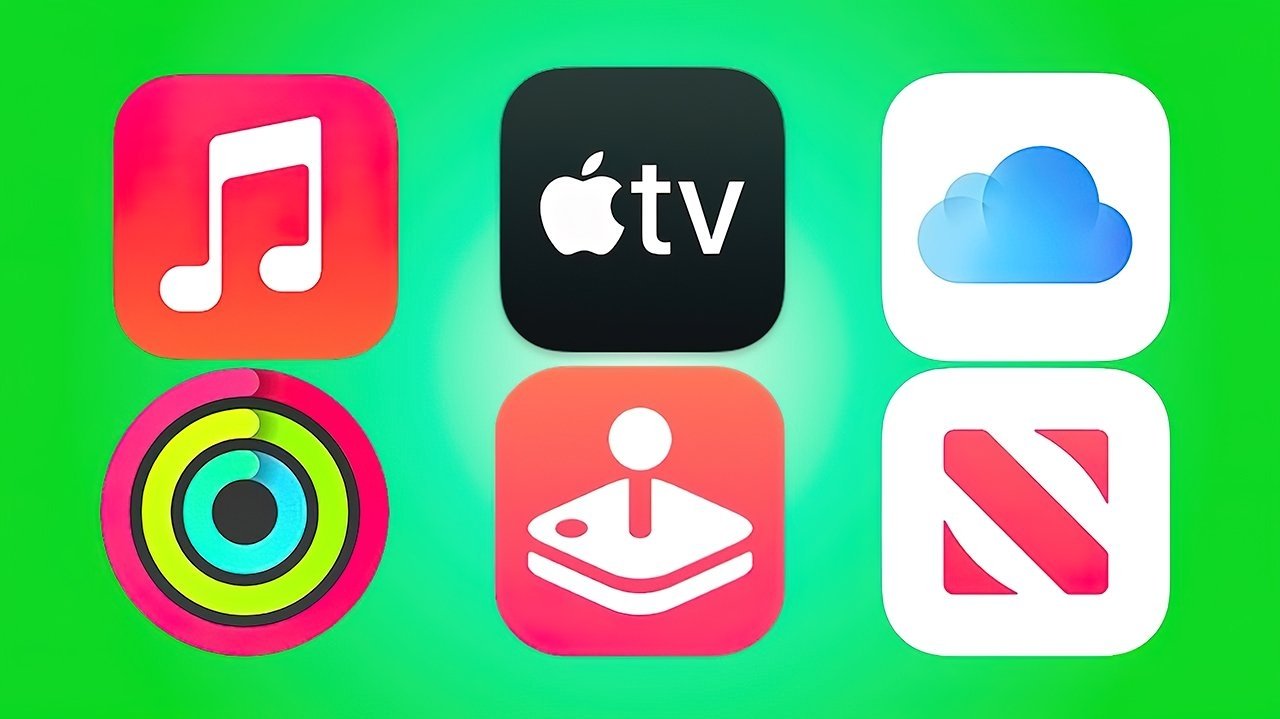 Apple added 40 million paid subscriptions in the recent quarter, bringing the company's total to 660 million subscriptions from its paid services. That's up 28% from the same quarter last year.

In recent years, the iPhone maker has retooled its financial strategy to include its Services sector as a core revenue source.

Apple now offers its various paid services in Apple One bundles, which launched in October 2020.

"This quarter reflects both the enduring ways our products have helped our users meet this moment in their own lives," said Apple CEO Tim Cook, "as well as the optimism consumers seem to feel about better days ahead for all of us."
Sign In or Register to comment.