AppleInsider
Posted: April 28, 2021 10:40PM
in General Discussion
Facebook warned investors about "ad targeting headwinds" because of Apple's App Tracking Transparency, despite changing its tune on the matter earlier in April. 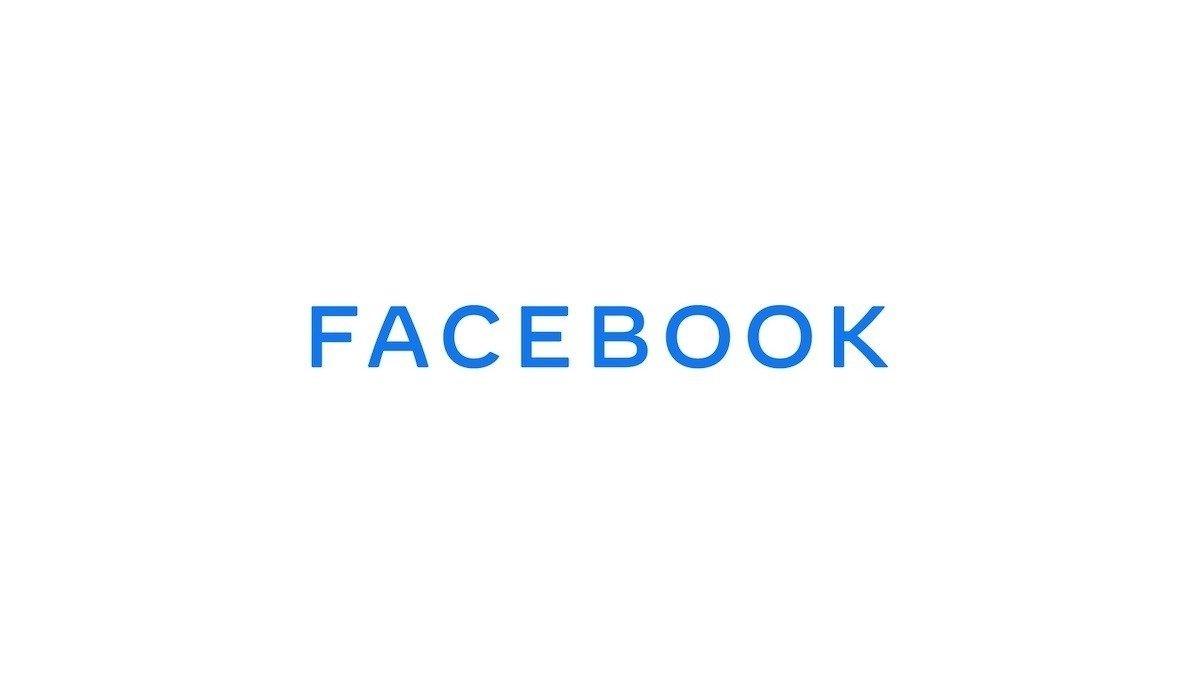 The social media giant was one of the most vocal critics of the new feature, claiming that it could devastate ad revenues and hurt small- and medium-sized businesses. Facebook CEO Mark Zuckerberg said that App Tracking Transparency could start having an effect on the company in the second half of 2021.

Facebook CFO David Wehner said that he expects advertising revenue growth to "significant decelerate" during that period, citing "regulatory and platform changes." Wehner said that ATT could start having an effect on Facebook's business model in the second quarter.

However, that stance to investors stands in contrast to recent public comments made by Zuckerberg. In March, for example, Zuckerberg said the feature could benefit Facebook if it encourages more businesses to conduct commerce on its platforms.

Apple also held an earnings call with investors on Wednesday. During the call, Tim Cook said that the response to ATT from consumers has been "tremendous." He added that the feature is meant to put control back into the hands of users.

Facebook isn't the only company concerned about ATT. Earlier on Wednesday, a report indicated that Chinese e-commerce giant Alibaba held a meeting to discuss the feature. Chinese advertising companies, as well as U.S. firms like Snap, Inc. and Procter & Gamble, have also explored ways to bypass it.

The ATT feature launched to the public on April 26. Facebook on April 27 said its own privacy prompt may take weeks to officially roll out.