AppleInsider
Posted: April 28, 2021 10:51PM
in General Discussion
Apple CEO Tim Cook said Wednesday that iPad and Mac products could be affected by supply issues in the second half of 2021. 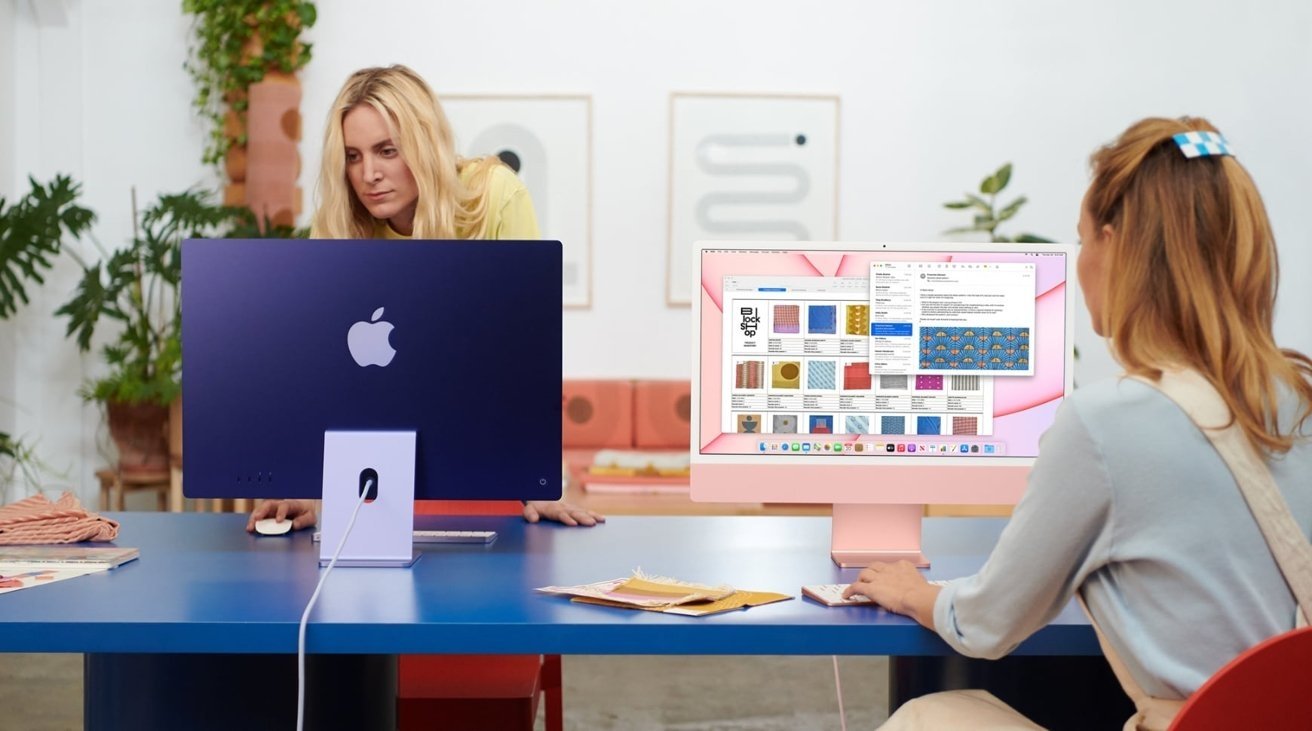 During the Apple Q2 2021 earnings call on Wednesday, Cook said he would not provide product-level details about the Mac or iPad lineups, but said supply shortages and constraints would likely affect both later in 2021.

"We expect to be supply-gated, not demand-gated," Cook said, after stating that the supply chain problems primarily affect Apple's tablet and Mac segments.

That comment came in response to a question about the ongoing chip shortages affecting the global electronics industry. An analyst asked Cook about when constraints affecting Apple may ease. The Apple chief executive said it was hard to give a "good answer."

"Most of the issue is legacy nodes, not just in our industry but other industries as well. In order to answer that question accurately, we would need to know the true demand from each player and how that changes over the next few months, so it's difficult to give a good answer," Cook said.

"We have a good handle on our demand, but what everybody else is doing, I don't know. We will do our best, that's what I can tell you," he added

Earlier in the earnings call, Apple CFO Luca Maestri said that the Cupertino tech giant was already seeing an impact from the shortages. Maestri also said the supply constraints would be one reason why Apple expects greater seasonal revenue declines heading into the June quarter.

Apple recently launched a new 24-inch iMac and iPad Pro models equipped with the company's M1 chip. The new Macs and tablets are slated to become available for preorder on Friday, April 30.