AppleInsider
Posted: April 29, 2021 10:11AM
in Mac Software edited April 2021
The latest updated to image editor Pixelmator Pro for Mac has added support for Lookup Tables (LUTs) that contain series of color adjustments which can be applied in one. 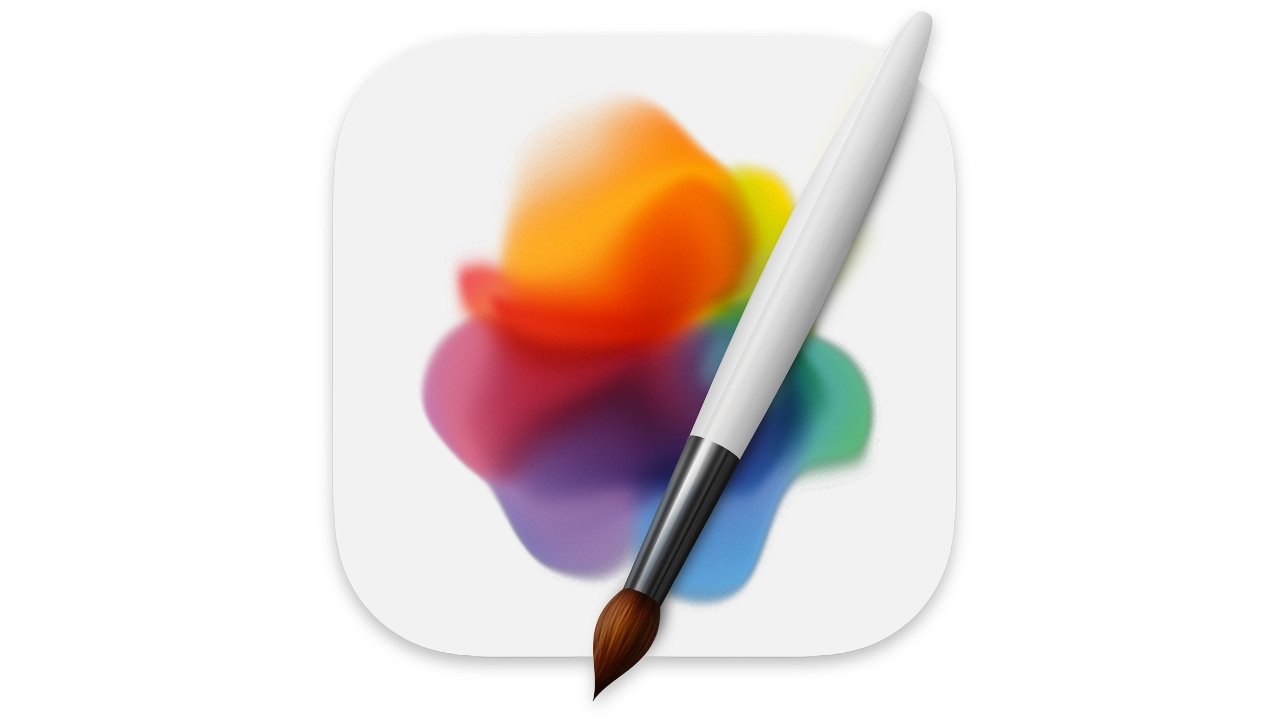 Following its redesign for macOS Big Sur, and becoming a native Apple Silicon app, Pixelmator Pro 2.0.8 for Mac has added video-style color adjustments. The new LUTs or Lookup Tables are more familiar in video editors such as Final Cut Pro, but Pixelmator Pro uses them to make whole series of changes to color and overall look of images.

"[The] update adds full support for LUT files, which are universal presets that let you instantly change the look of images and video in a wide variety of different apps," says the Pixelmator team in a blog post. "You can think of them as filters that are compatible with all kinds of creative apps."

LUTs can be used to, for instance, give a cinematic look to an image. Within the new Pixelmator Pro, you can save your own image color adjustments as a LUT file. Then you can apply that LUT to other images, or share it with other users. 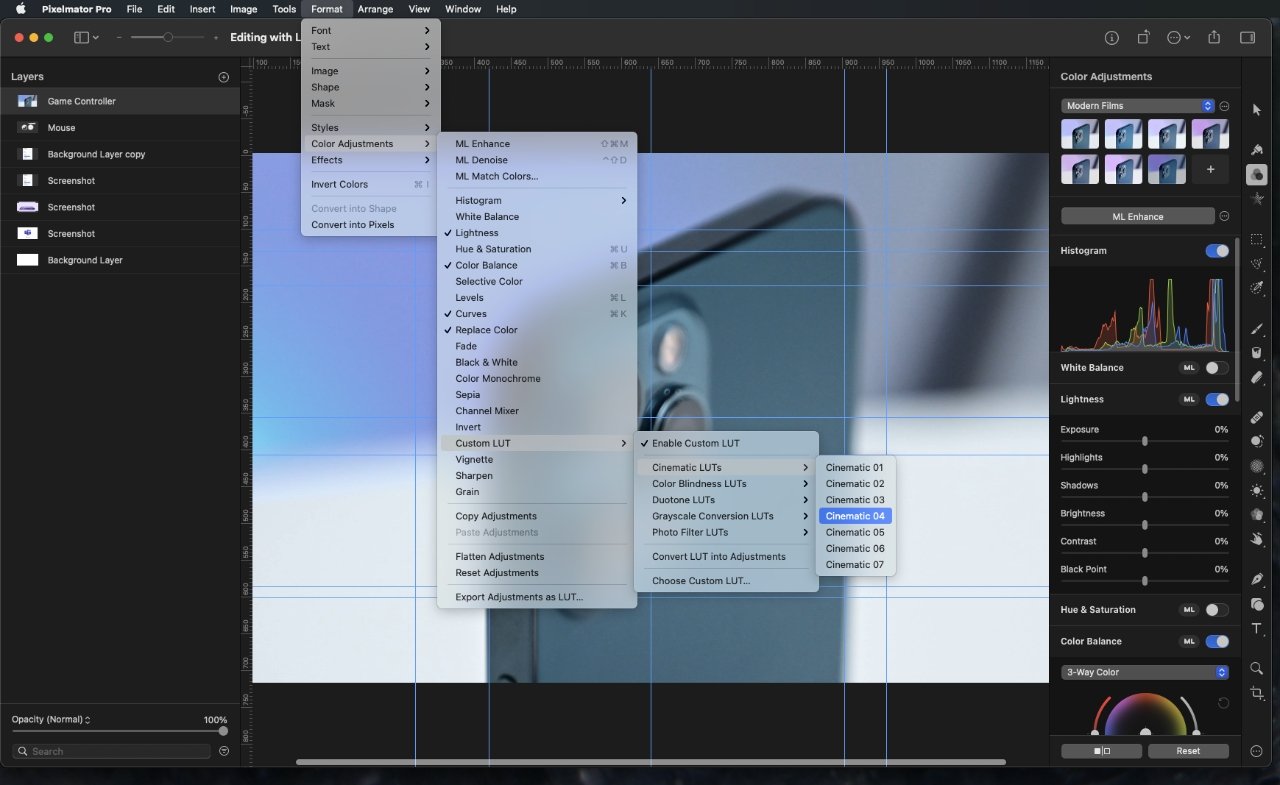 Applying existing LUTs to an image

"You can now import custom LUTs that you've downloaded or purchased from LUT creators and apply them to your images," continues Pixelmator. "This transforms the colors of an image just like a preset or filter would."

Pixelmator Pro 2.0.8 comes with a series of around 50 different LUTs built in. These range from adding an underwater look, to changing colors to help partially color blind people.

Each of the existing LUTs can be applied to the whole image or to just one layer within it. To select a LUT, users choose the Format menu, then Color Adjustments.

Custom LUT contains all of the built-in or downloaded ones. And from the same Color Adjustments menu, custom image adjustments can be exported as a LUT.

Pixelmator Pro 2.08 is available now from the Mac App Store. It's free to existing users, or $39.99 for new customers.