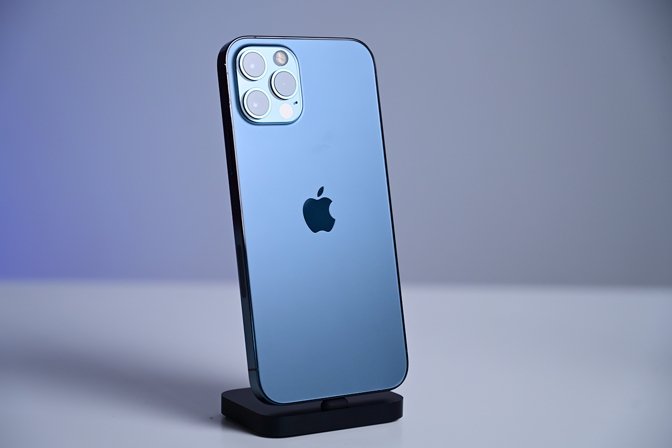 Apple stayed in second place in global smartphone shipments, according to Canalys

Global smartphone shipments totaled 347 million units in Q1 2021, according to analysis firm Canalys. Apple shipped 52.4 million for 15% of the total. In the same quarter last year, Apple had shipped 37.1 iPhones for a 14% share.

Although the report doesn't break down shipments by model, it did repeat the industry-wide forecast that iPhone 12 mini units are falling short.

"[Apple's] iPhone 12 Mini has sold below expectations," noted the report, "but strength in other iPhone 12 models, as well as stronger demand for the older iPhone 11, helped it maintain strong momentum."

Samsung had the most shipments during the quarter, moving 76.5 million phones for 22% of the total.

The biggest riser was Xiaomi, as the decade-old Chinese firm had its biggest single-quarter performance to date. It shipped 49 million phones with 62% year-over-year growth, good for third place.

Oppo and Vivo rounded out the top five vendors. They shipped 37.6 million and 36 million phones, respectively.

Huawei, once the biggest smartphone manufacturer in the world, fell into seventh place. In addition to no longer owning the Honor brand, the Chinese vendor remains handcuffed by tightened U.S. restrictions. 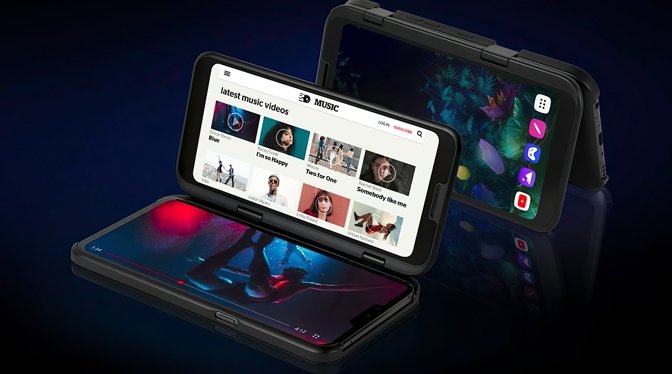 LG's exit creates an opening for other brands to fill

LG announced its exit from the smartphone market earlier this year. Canalys says that creates an opening for other brands.

"LG, a stalwart of the smartphone industry, is quitting this year," said Sanyam Chaurasia of Canalys. "It is symbolic of a new era in the smartphone market. It proves that aggressive pricing and channel strategy are more important than hardware differentiation in the modern day."

"LG holds the majority of its share in the Americas, at 80% of its total in 2020, which presents new opportunities for the likes of Motorola, TCL, Nokia and ZTE, particularly at price points below US$200. As the smartphone market continues to consolidate, this will not be the last time the incumbent vendors fight over the remains of a defeated brand."