AppleInsider
Posted: April 29, 2021 2:48PM
in AAPL Investors
Morgan Stanley has raised its AAPL price target to $161 from $158 after Apple reported better-than-expected and record-setting earnings for its second quarter. 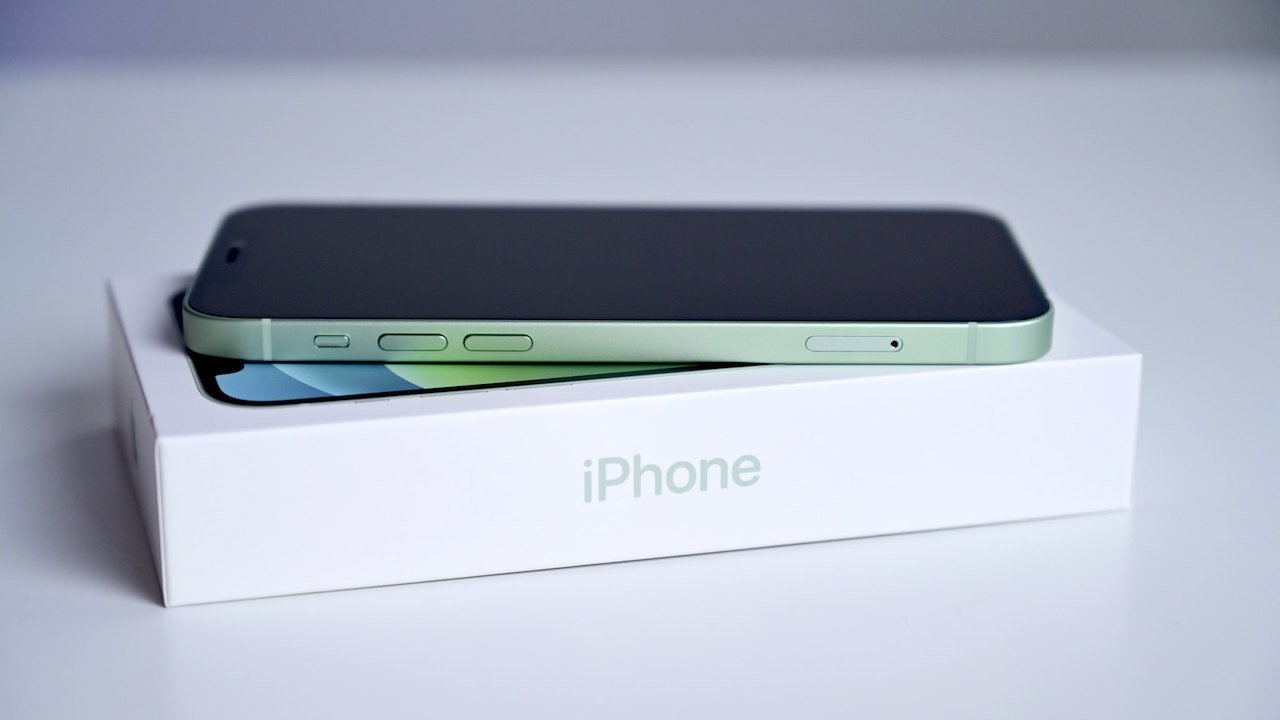 In a note to investors seen by AppleInsider, lead Morgan Stanley analyst Katy Huberty writes that strength across Apple's portfolio and across all geographies suggests that the company's revenue strength is sustainable. As a result, she believes 2021 and 2022 Wall Street forecasts should move materially higher.

The analyst points out that Apple's Q2 2021 earnings results set records for revenue and earnings-per-share, with the actual numbers coming in 16% and 41% above consensus, respectively.

Apple's March quarter was an all-around record for the company, with every segment growing at least 21% on a two-year compound annual growth rate (CAGR) basis. Huberty also notes that each Apple segment reached new highs in terms of active installed base.

The company's strength was found not just in developed countries but other regions such as India, Turkey, Russia, the Middle East, Thailand, Vietnam, the Philippines, and Indonesia, where the iPhone performed well because of installment plans, trade-ins, and financing options.

Huberty points out that Apple's expectations of greater seasonal declines heading into the June quarter won't be perishable. She believes that a growing Mac and iPad backlog could actually extend Apple's strong revenue performance well into 2022.

Additionally, Apple was able to beat Morgan Stanley's own bullish gross margin expectations by about 280 basis points. Apple reported 42.5% gross margins in the March quarter, its strongest rate yet since 2012.

The analyst has raised her 2021 and 2022 earnings-per-share expectations by 12% and 8%, respectively. She increases her above-consensus forecast for Apple by 2% post-earnings.

Huberty's new 12-month AAPL price target of $161 is incrementally higher than her previous target of $158. It's based on a sum-of-the-parts analysis by applying a 5.7x enterprise value-to-sales (EV/Sales) multiple on Apple's product business and an 11.8x EV/Sales multiple on Services. That results in an implied 7x target EV/Sales multiple for 2022 and a 31x price-to-earnings multiple.
Sign In or Register to comment.