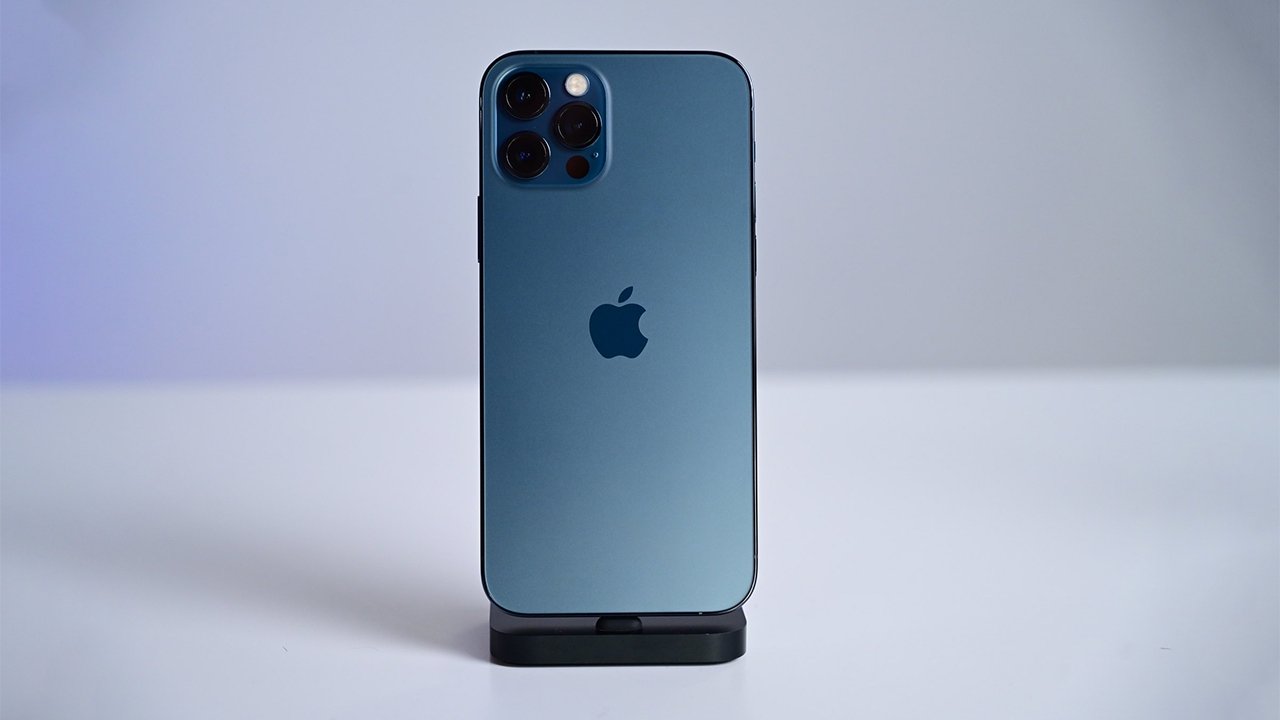 In a note to investors seen by AppleInsider, analyst Daniel Ives characterizes Apple's Q2 2021 as "one for the record books." The analyst says Apple crushed Wall Street expectations across the board.

The 17% year-over-year iPhone growth, Ives notes, is further evidence that the iPhone 12 and iPhone 12 Pro "supercycle" is currently playing out. A key ingredient of that thesis is sustained demand in China, which Ives says is supported by Wedbush supply chain checks and Apple's June quarter forecasts.

Ives did admit that current chip shortages plaguing the electronics industry could be a headwind for Apple, as evidenced by the company's expectation of a $3 to $4 billion revenue decline. However, the analyst maintains that the current product cycle will allow Apple to achieve a new level of growth and monetization.

On the subject of more bearish analysts, Ives says cautious investors will talk about how unsustainable the current growth cycle is. Despite those concerns, the analyst still believes Apple will hit a $3 trillion market valuation within the next 12 months.

"Apple is essentially the Tom Brady of the tech world," Ives writes. "The skeptics will continue to say the best is in the rear view mirror and the success is moderating yet Brady just won his 7th Chip and Apple just reported its most robust quarter in roughly 3 years."

In other words, Ives expects Apple's growth to be sustainable heading into 2022. Along the way, the current iPhone 12 cycle will "hand the baton" to the iPhone 13 in the second half of 2021.

Ives maintains his Outperform rating for Apple and raises his 12-month AAPL price target to $185, up from $175. The target is a sum-of-the-parts valuation based on Wedbush's 2022 estimates, and includes a 16x multiple applied to Services at $1.3 trillion and a 7x multiple applied to the rest of Apple's hardware ecosystem at $2.1 trillion.