Siri Remote may have Find My functionality after all 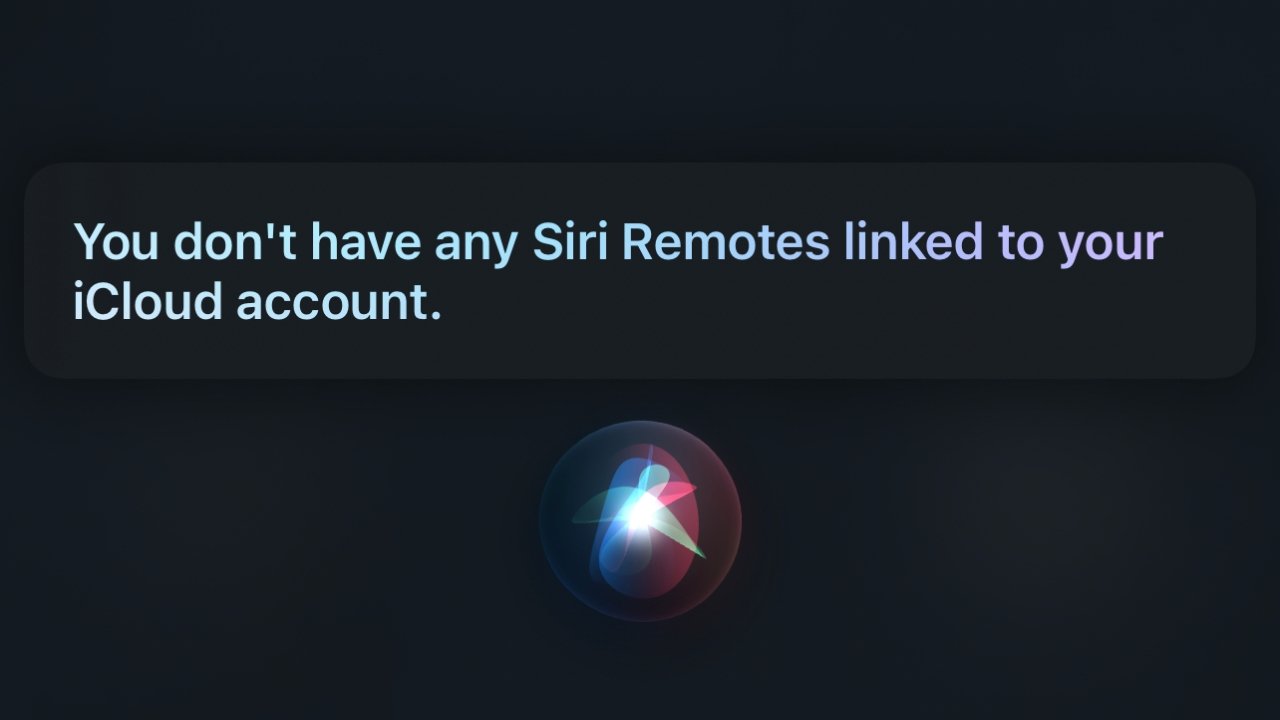 Apple announced a new Apple TV 4K with a redesigned Siri Remote during the "Spring Loaded" event. Pre-orders of the device begin on April 30.

Users may have stumbled upon a new feature of the unreleased Siri Remote by asking Siri to locate their lost remote. When asked, Siri will respond, "You don't have any Siri Remotes linked to your iCloud account."

Apple's website doesn't list Ultra Wideband (UWB) capabilities on the feature list, so many assumed there wouldn't be any Find My integration. However, Apple's Find My network doesn't need UWB in order to ping a lost device. AirPods and Macs, for example, are locatable using their Bluetooth or WiFi signals respectively.

Apple didn't mention locating lost remotes during its announcement, but that doesn't mean some form of device finding isn't built into the remote. It could be found using the Bluetooth signal or by playing an audible tone from a built-in speaker. 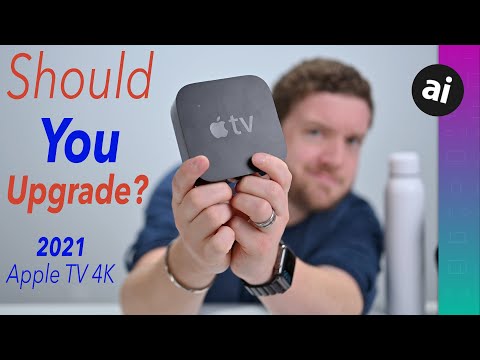 As suggested by 9to5Mac, there is also a slim possibility that the Siri Remote won't be integrated into Find My at all. Siri could be referring to a feature that had been axed earlier in development, but some parts remained in software.

The Apple TV 4K with the new Siri Remote goes up for pre-order on Friday, April 30, for $179 or $199, depending on storage. The Siri Remote can be purchased separately for $59 and is backward compatible with older Apple TV models.