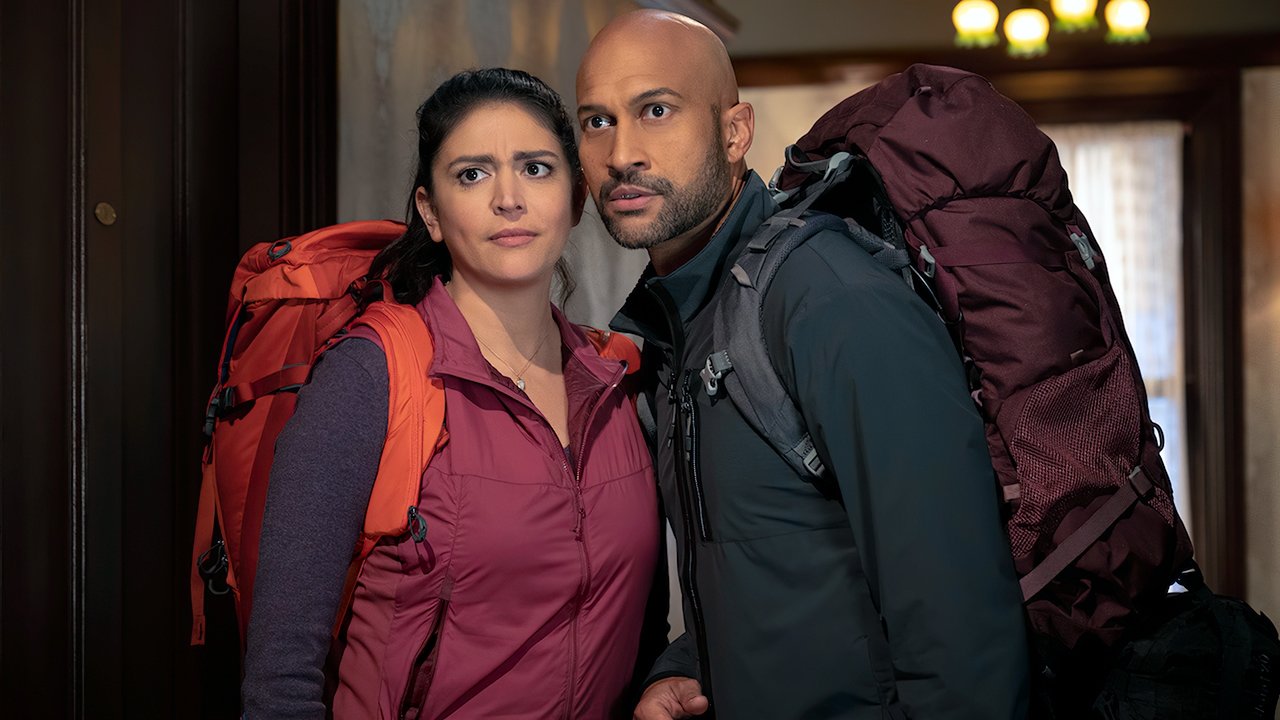 The iPhone maker announced today that the first three episodes of "Shmigadoon!" will release on July 16. Apple had only said previously that the series would debut on its streaming service in "summer 2021."

Described as a parody of iconic musicals, the series follows the couple as they embark on a backpacking trip designed to reinvigorate their relationship. Along their way, they discover a magical town in which everyone lives in a studio musical from the 1940s. Strong's and Key's characters then find that they can't leave the town until they find "true love." 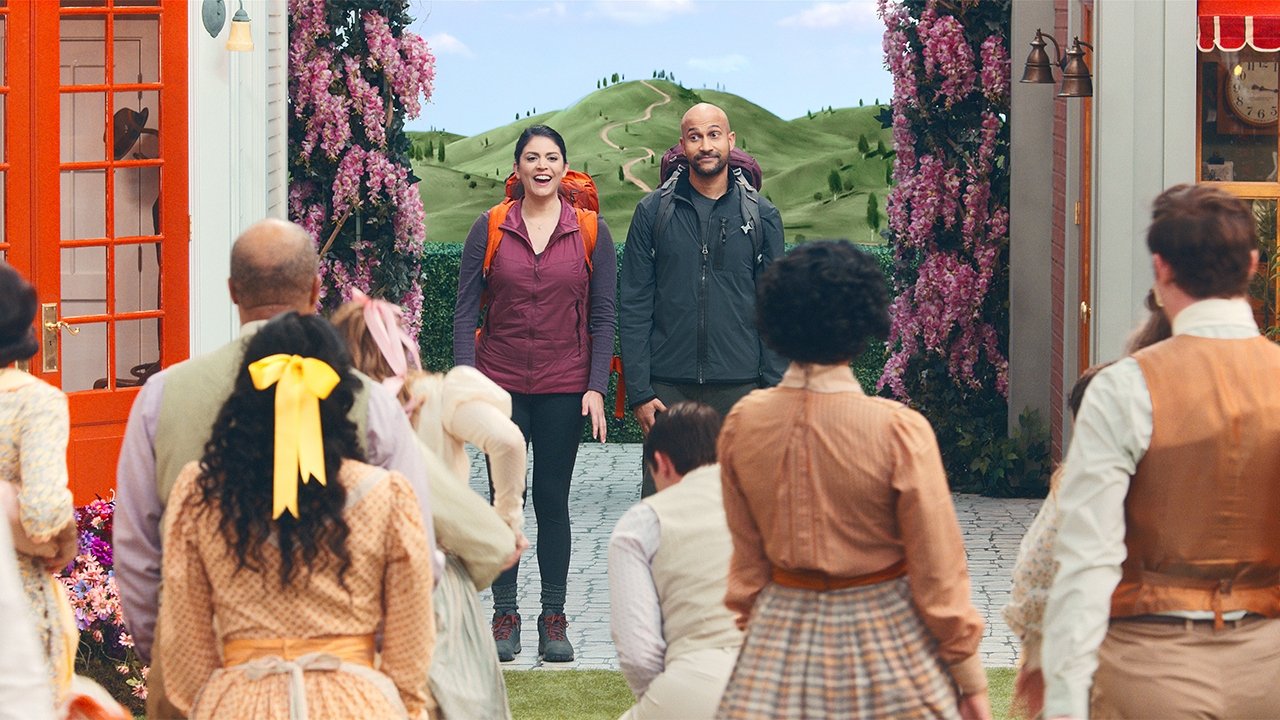 The first three episodes of "Shmigadoon!" will be available on July 16

The series is co-created by Cinco Paul and Ken Daurio. Paul serves as the showrunner and also wrote all of the music. The "SNL" influence doesn't end with Strong and Armisen, as the series lists Lorne Michaels as an executive producer.